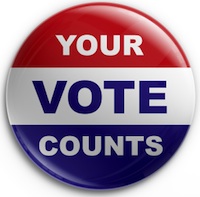 Recent polls are showing that several of the state and local races this year are tightening. The differences in some polls are within the margin of error, meaning that the race could go either way. It is very important that we take every opportunity to talk with our family, friends, and neighbors about voting. A significant minority of the people polled say they are still undecided. Some even question why they should vote!

Cutting through all of the political advertising and media sound bites, Republican and Democratic candidates in Minnesota reflect a clear difference in governing philosophy and policy priorities. Here are ten reasons to vote Republican:

1. Republicans believe in personal responsibility. We want the freedom to make choices that affect our lives, not have a faceless bureaucracy make those choices for us.

2. Republicans believe that government regulations should be limited to the intent of the laws, not expanded to achieve a political agenda. Regulations are necessary, but over-regulation discourages the growth of business and stifles innovation. For example, we believe that proposed mining operations should be allowed to proceed once fair and reasonable environment assessments and mitigation plans have been completed.

3. Republicans believe in the value of marketplace capitalism and the role of competition. Actions that restrict marketplaces, such as single-payer health care, sustain the status quo, restrain innovation, and do little to reduce costs over the long run.

4. Republicans believe that government has an essential role to play. As Republican State Senator Julie Rosen wrote in an opinion piece in the Star Tribune on October 13, “even the most frugal Minnesotan can get behind good government spending on things like public safety, roads, child welfare and health care for the poor and elderly.”

5. Republicans believe in enhancing growth and opportunity, not entitlements. Republicans do care. We support a safety net of public assistance for the disabled, mentally handicapped, and heads of households with small infants. For those able to work, we believe that the safety net should be temporary. Such individuals should make a reasonable effort to search for employment or engage in training to meet job opportunities. The U.S. economy now has more employment openings than people applying for work. The opportunities are there.

6. Republicans believe government should be effective and efficient. Republicans support public education that works. The education gap will not be closed by giving more money to school districts that have persistently wide student performance gaps and yet already have the highest per-student budgets in the state. Republicans support fundamental changes where required, such as charter schools and student vouchers. 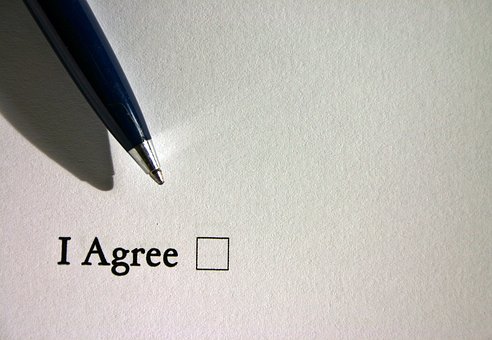 8. Republicans believe that taxes should be limited to fund essential government services. Minnesota has among the highest state taxes in the nation, and Jeff Johnson has pledged to reduce those taxes. Lower federal taxes have benefited every Minnesotan. One concrete example: we have saved about 4.4 percent on our electric bills directly because of the tax cuts. Average refund will be $45 per household.

9. Republicans believe that government employees should be accountable for their performance. The people responsible for the delays and overruns in programs such as the Minnesota Licensing and Registration System (MNLARS) should be replaced, not promoted. Jeff Johnson has vowed to attack government fraud and failures by actually firing people who deserve it.

10. Republicans believe that laws should be observed not flouted. The current MN Secretary of State (DFL Steve Simon) is refusing to release data on voters who have failed post-voting eligibility testing. John Howe, the Republican candidate for Secretary of State, would release that data for further analysis. Jeff Johnson would work with the federal government to enforce immigration laws and ban sanctuary cities. Doug Wardlow, Republican candidate for Attorney General, would prioritize criminal prosecutions rather than seeking political injunctions against the federal government.