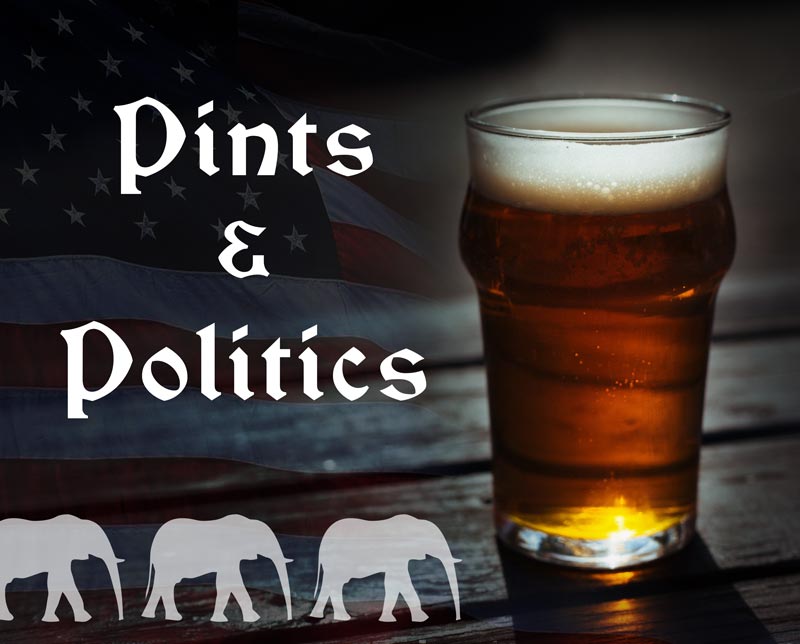 Our monthly Republican happy hour get together reconvenes the second Monday in March at Poor Richard's Commonhouse, 8301 Normandale Blvd, Bloomington.  The candidates for MN GOP Deputy Chair have been invited to stop by. Come to meet and talk about the elections planned for late April. Stop by for a beer and catch up on all things political between 5 PM to 7:30 PM.

We welcome any Republican in the metropolitan area. If you are a Minnesota Republican who commutes through Bloomington, take a break and join us. Poor Richard's is a short distance from 494 and Highway 100/Normandale Blvd, so rather than suffering through rush hour, turn it into a happy hour and enjoy a draft.

We have ordered some of Poor Richard's great appetizers, so we would appreciate your help in planning for this event. Please scroll down to RSVP so we can have enough appetizers on hand. We are asking for $10 at the door to cover our costs. However, if you sign up early and online, you can join us for $8!.

See you there. And please bring a camera. We would love to share your pictures in the next SD49GOP newsletter.