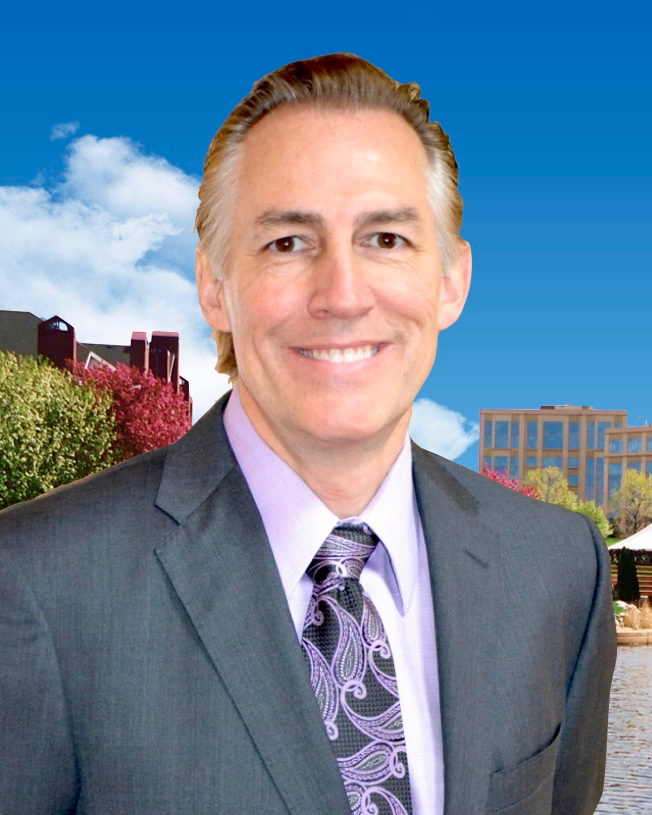 Dario Anselmo brings his life experiences as businessman, civic leader, athlete, pilot, husband and father to his campaign as our GOP-endorsed candidate for MN House of Representatives for Edina (HD 49A).

Dario was born in Duluth and raised in the western suburbs of Minneapolis. He and his wife Jeanne have lived in Edina's Parkwood Knolls neighborhood for more than 15 years.  Their three children all attend Edina Public Schools.  As a dual working family (his wife is a full-time interior designer / florist), they appreciate first-hand the need for government to be a good steward of tax dollars.  The family enjoys time outdoors with activities that include downhill ski racing, and bicycling summer and winter (road & fat bikes).  Dario enjoys basketball with his sons, and coaching one son’s team.  Dario has also been a licensed pilot for more than 30 years, since age 17, and through continued study and practice holds multiple ratings including instrument, multi-engine and seaplane.

Dario recognizes that Edina’s public schools are essential for the community’s quality of life, so he’s strengthened them by serving on the board of the Edina Education Fund and now on the board of Edina Give and Go.

In contrast to the current state representatives, Dario has attended the Edina Forums on airport noise each year. He’s able to listen with both a pilot’s and homeowner’s perspective.  And he’s participated in the recent community meetings discussing the Braemar golf course proposed “winter wonderland” park expansion.

Dario understands how critical proper mental health support and services are to ensure all members of our communities thrive. Experience with a bipolar father led Dario to get involved locally, serving as president of the Depression and Bipolar Support Alliance for more than 10 years, and as a long time board member of the Minnesota Mental Health Association.

In addition to his family life and civic involvement Dario is an entrepreneur and small businessman.

He started his first company at age 21. It was a start-up, Edina-based computer distribution company that he grew and later sold. He then turned his focus to managing, leasing and investing in commercial real estate.

In 1993 he bought the Fine Line Music Café in downtown Minneapolis. Under Dario’s leadership, the Fine Line became a thriving business and a cultural institution. Dario sold the Fine Line in 2013. He continues to be involved in his commercial real estate ventures.

Sensing a need for small businesses to have better representation in government, Dario co-founded and served as president of the Warehouse District Business Association in Minneapolis and served on the board of the Minneapolis Downtown Council for 12 years (from 2000 to 2012). Through those efforts he encouraged government to provide better public safety, lower taxes, and more growth opportunities.

Dario ran for office 2 years ago for this HD 49 A seat, and lost a close race by 500 votes out of the 21,000 cast. He’s leveraging that experience for this campaign against an opponent who’s been in office a quarter of a century.  As he meets with voters, he’s reminding them to think global and vote local.  Local situations are “where it all happens”, and can be improved by responsive local office-holders.  And as voters discuss local issues with him, Dario is confident they get to know that he’s a reasonable Republican.

Today, Dario seeks to draw on his background as a father, husband, Edina resident, advocate for our schools, entrepreneur and businessman to represent Edina in the Minnesota state legislature.