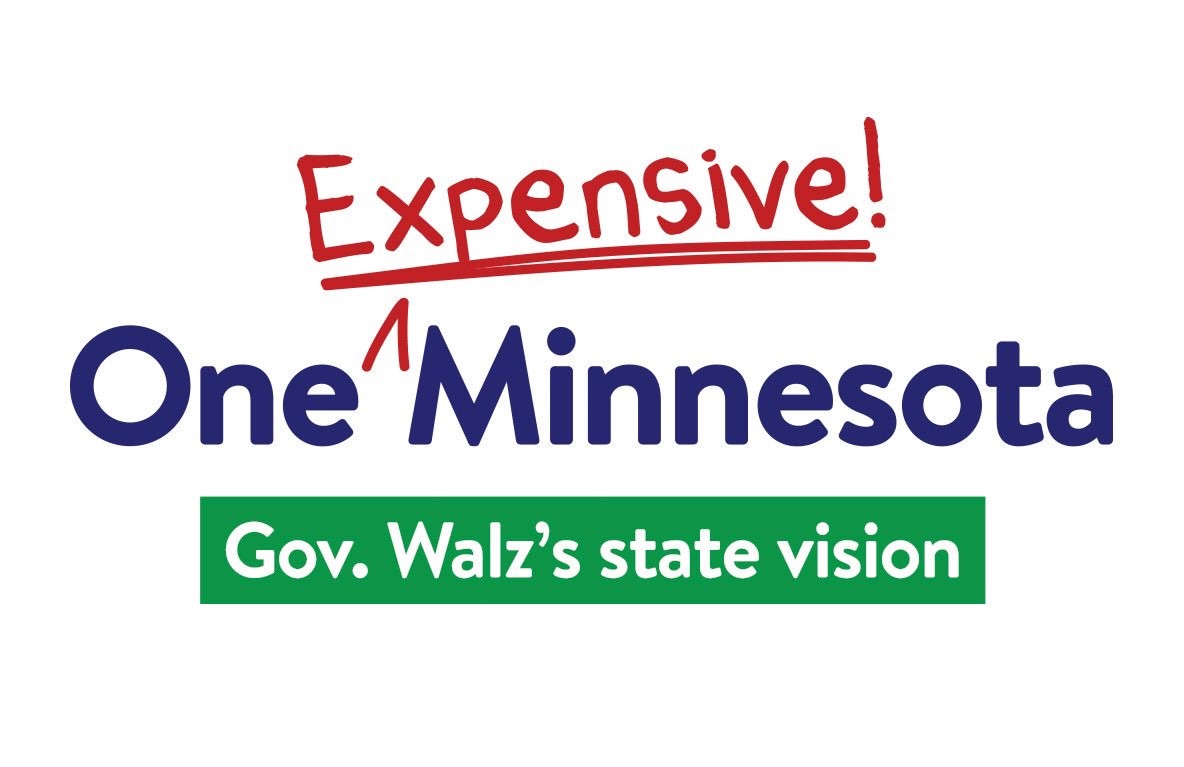 • At the end of March, House Republicans unveiled a comprehensive bill to combat fraud in Minnesota's childcare assistance program. The Star Tribune hailed the bill as "a sweeping crackdown on illegal overbilling … House Republicans [have] proposed nearly 50 changes in state law intended to combat fraud in the Child Care Assistance Program following revelations that the program lacks adequate controls to prevent fraudulent providers from overbilling for millions of dollars."

o The Republican bill increases consequences for committing fraud, enhances provider controls to improve program integrity, gives investigators and prosecutors additional tools to find and prosecute fraud, makes reforms to eligibility across CCAP and other public programs, and improves oversight by making the Office of Inspector General an independent entity—a recommendation from the Legislative Auditor.

o The bill includes an extension of the provider tax that will increase the cost of health care by $1 billion over the next two years, and includes changes to nursing home reimbursement rates that result in cuts to about half of Minnesota's nursing facilities.
o The bill also fails to extend Minnesota's reinsurance program, which could cause premium rates to skyrocket next year.

• Paid Family Leave (HF5) will require nearly 400 new government employees, and more than $1.5 billion in tax increases on every employee and employer in the state.

• On March 26, the Public Utilities Commission voted unanimously to deny a petition brought by the Walz administration to reconsider the certificate of need for the Line 3 replacement pipeline. Minority Leader Daudt (R, Crown) issued a statement applauding the PUC decision, and urging the Governor to move on and allow the project to proceed without additional legal challenges.

o At the hearing, PUC Commissioner and former DFL State Senator Katie Sieben blasted the petition from the Department of Commerce as 'nonsensical'. House Democrats have blocked an effort [https://www.mprnews.org/story/2019/03/28/house-blocks-bill-to-bar-line-3-appeals]to stop the Commerce Department from funding Gov. Walz's appeal of the PUC's unanimous vote.

Yes, elections have consequences. Tell SD49’s State Legislators where you stand on these issues