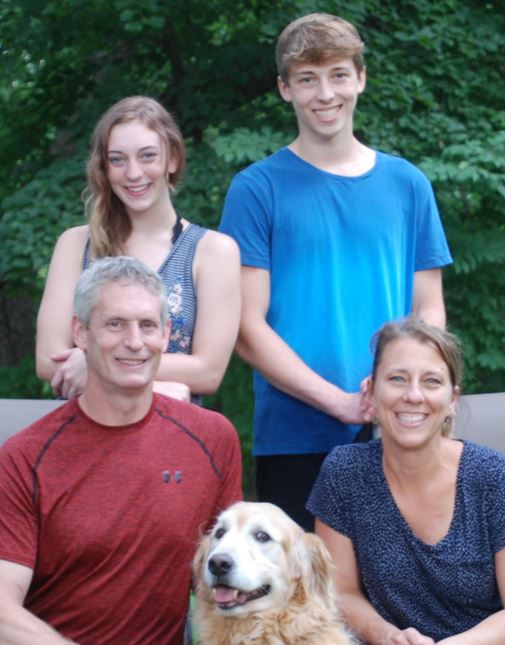 Voters in Bloomington’s 1st District propelled Al Noard through the August 13 Primary and on to the November 5 General Election.

He is the second-generation owner of a metal fabrication business that has been in Bloomington for almost 50 years. He took over and has successfully operated the business since 2000.

Al Noard has run his business through the ups and downs of the economy and feels that he has learned the importance of budgeting and allocating funds properly. “I recognize when processes needed to be streamlined and others eliminated. I understand the challenges that small businesses face and I believe that my experiences will be beneficial in making decisions for our city.”

Why is Al running for Bloomington City Council? “To represent the vast majority of Bloomington residents who would like to have more of a voice in how we are governed but who are too busy with work, kid’s activities and family responsibilities to do so. Those who, after a long week at work, don’t want to discover a new ordinance which may adversely affect their lives.”

What are a few of his top priorities?
• To preserve private property rights for all residential and commercial property owners.
• To look for ways to reduce restrictive regulations to help attract new businesses
• To help existing businesses grow and provide more living wage jobs.
• To be a voice of fiscal responsibility to maintain current property tax levels.