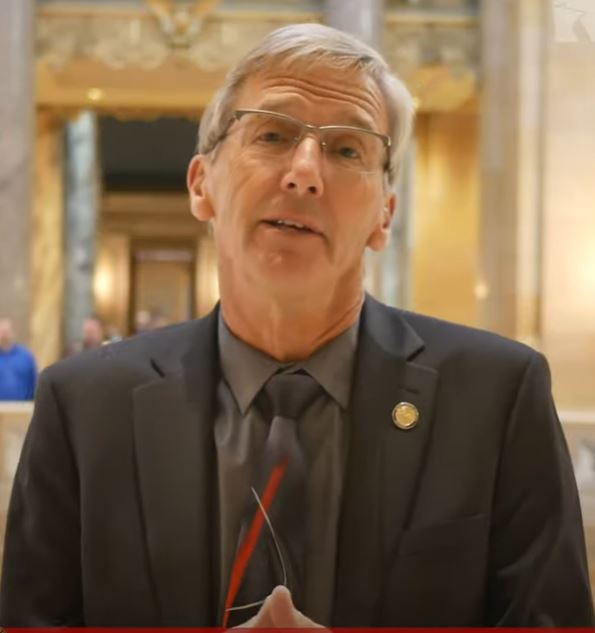 Let’s celebrate a win for freedom of expression over cowardly attacks by the intolerant cancel culture,

In an article published on July 28, AlphaNews reported that the Minnesota Board of Medical Practice has dismissed two anonymous complaints filed against Sen. Scott Jensen (R-Chaska) over his comments on the coronavirus pandemic.

Jensen, a practicing physician, faced backlash in April when he said that a CDC guidance granted doctors the authority to include “suspected or likely” cases of COVID-19 on death certificates. Jensen said the document, which was sent to him by the Minnesota Department of Health, suggested that he could include a diagnosis of COVID-19 on death certificates even if there were no official lab results confirming the diagnosis. Dr. Jensen highlighted that this was in direct conflict with the official "ICD-10" medical records reporting standards.

As reported in our newsletter and posted  on the SD49GOP.com website, the Republican senator said the Board of Medical Practice was investigating two allegations against him, including the spread of misinformation and providing Minnesotans with reckless advice by comparing COVID-19 to the flu.

Sen. Jensen noted that he was forced to respond to allegations from anonymous accusers whom he could not face.

The Board completed its investigation on July 27 and dismissed the allegations.

“We are all entitled to our own reasoning. In a nation built on free speech, this right must be protected. But instead, today we are seeing an unprecedented intolerance for contrarian viewpoints,” Jensen said in a statement.

Sen. Jensen spoke out about the complaints against him in a video that he posted on his Facebook page on July 5.

“These people threatened to uproot my practice, my profession, and my life. But cancel culture didn’t win this time. I chose to stay in the fight, to remain vocal, and to dedicate my time to continue to spread truth rather than allow fear-mongering to run amok,” he continued. “It was not easy, but the circumstances which propelled me to respond to unfair allegations were the same ones which necessitated my speaking out. A worldwide transparent dialogue was never something I imagined, but I believe it was healthy.”

Jensen said the kind notes and messages from his supporters sustained him and his family “through this time of uncertainty.”

“This personal and painful journey provided a reminder for me that we must have the discipline to overcome groupthink by believing in ourselves,” he concluded. “I am a family doc in the trenches, and I have always used my license to care for people. I am blessed to live out my calling every day and now, I am more thankful than ever to return to work tomorrow and greet my patients with this weight lifted.”

Jensen has been a family doctor for almost 40 years and was named the Minnesota Family Physician of the Year in 2016.  He had announced prior to the complaint that he is not running for re-election.