Aug 7 Picnic Was Fun for All

It was a beautiful day for a picnic in the park. Bush Lake Shelter 1 was the site for the August 7 SD49 and SD50 family picnic, enjoyed by more than 65 Republicans of all ages. A few were attending their very first SD49 gathering,  a few have been active for decades: all shared their insights as well as the meal. 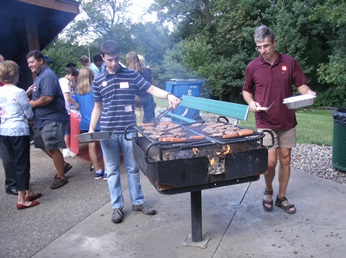 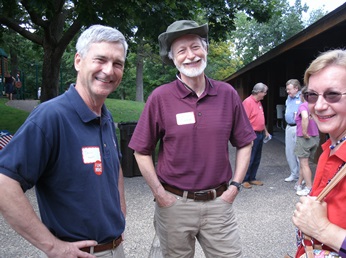 THANKS TO ALL WHO HOSTED AND ATTENDED!

See our SD49 Facebook page later this week for a picnic photo album. 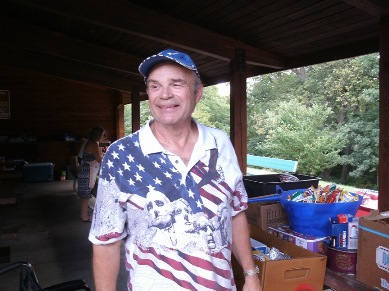