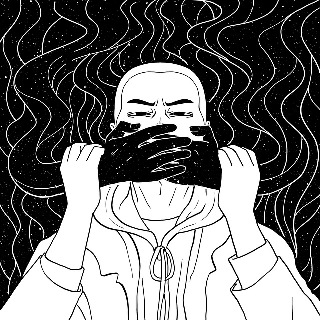 The mask has slipped from the DFL in the last month as evidenced by various attempts to punish Republicans who dare to question irregularities in the recent elections. House Speaker Melissa Hortman (DFL - Brooklyn Park) is under fire from Republicans for pushing a narrative in which the MN Bureau of Criminal Apprehension was investigating several Republicans who spoke at a political rally at the MN Capitol in St. Paul on January 6.

Speaker Hortman did pledge on Jan. 11 to open an investigation as to "whether there were members of the Minnesota House of Representatives who advocated for, incited or supported acts of domestic terrorism" and publicly acknowledged on Jan. 13 that the BCA was investigating the Jan. 6 MN rally.

The MN Department of Public Safety recently released a statement acknowledging that there was no criminal activity at the Jan. 6 MN rally and that any statements were protected political speech. Speaker Hortman's reaction? That "speech has consequences". Unsurprisingly, it seems that Speaker Hortman's support of the First Amendment ends where you disagree with her.