The following is adapted from an article in the Freedom Foundation of Minnesota Bulletin. 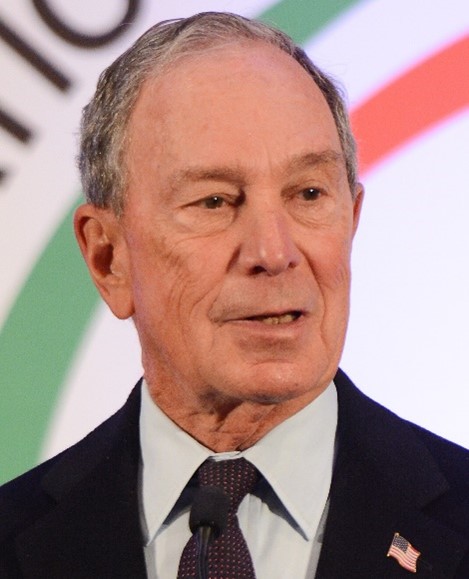 Michael Bloomberg spent $5.6 million funding a program that pays for two special attorney generals in the Minnesota attorney general’s office.  Their job is essentially to sue private parties over climate change. (see also our article UMLC:  Fighting for Liberty and Rule of Law).

Bloomberg, former mayor of New York City and one-time candidate for the Democratic president nomination, was also listed recently as the single biggest spender on federal campaigns from 2009-2020.

His total campaign spending?  $1.4 billion.  According to The New York Times, “Of that, $1 billion went towards his own failed campaign for president in 2020 and $314 million went to other federal candidates, super PACs and political groups.”

Adapted with permission.   The original article appeared in the Freedom Foundation of Minnesota’s May 20, 2021 update.  You can receive this bimonthly bulletin for free at:  www.FreedomFoundationofMinnesota.com .