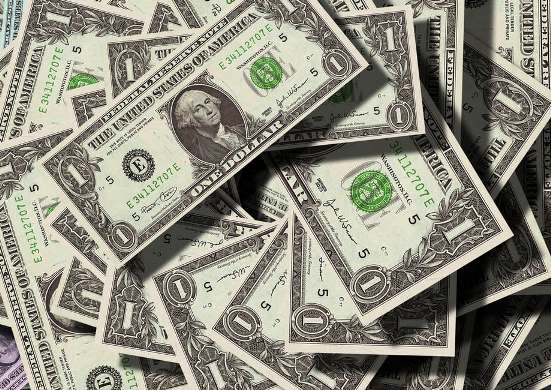 The City of Bloomington hosted a series of Town Hall meetings in October, giving a "heads up" regarding major construction projects planned, both for significant repairs to existing structures, some replacement of current structures and the new (proposed) Community Center. Get ready to open your wallets, Bloomington tax payers! This is going to be expensive! We’ll all learn just how expensive at the Dec. 3 Council Meeting, where the preliminary city budget will be presented.

A new Community Center in Bloomington has been studied since 2016. An initiative earlier this year to use Bloomington School District property did not gain School Board approval. A new location for the proposed community center was presented during last month’s Town Halls. The city is now looking at the west side of Bloomington's Civic Plaza.

Although not mentioned at the early-October Town Hall meetings (but shown on the diagrams), the city announced plans to acquire the apartment buildings across the street west of the Civic Plaza to make room for the Community Center, plus parking facilities.

Then the Council announced on Nov. 2  the Oct 29 decision that the YMCA will no longer be partnering with the city for the Community Center. It’s unclear how the design will change and where the construction might proceed now.

Significant maintenance and construction that was deferred during the 2002-2015 economic downturn is past-due, and the city is trying to play catch-up.

The Town Hall presentations summarized a number of the deferred projects. The chart of failing infrastructure / buildings is on page 43.

Today, five out of Bloomington's 6 fire stations, most of which were built in the 1960's, need updating and modernization to provide space for today's larger equipment, restroom facilities for both genders, and firefighter training meetings. And the insulation, heating, cooling and water systems for these buildings also need replacement.

The Creekside building that serves as Bloomington’s Senior Center/Community Center continues to deteriorate. Staff routinely place buckets under leaks from the failing roof.