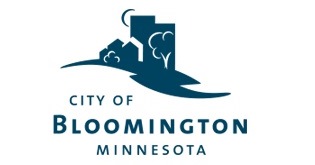 The Bloomington City Council is expected to announce by February 23 their selection to fill the council seat currently vacant in District II.  The vacancy was created when Andrew Carlson (D, HD 50B) resigned following his election to the Minnesota House of Representatives.

The Bloomington City Council will appoint their selection to fill the vacancy after reviewing applications and conducting interviews.  The appointee will fill the seat until November, when Bloomington voters in District II will vote on who fills the seat for the remainder of the term. The position pays $12,396 annually.