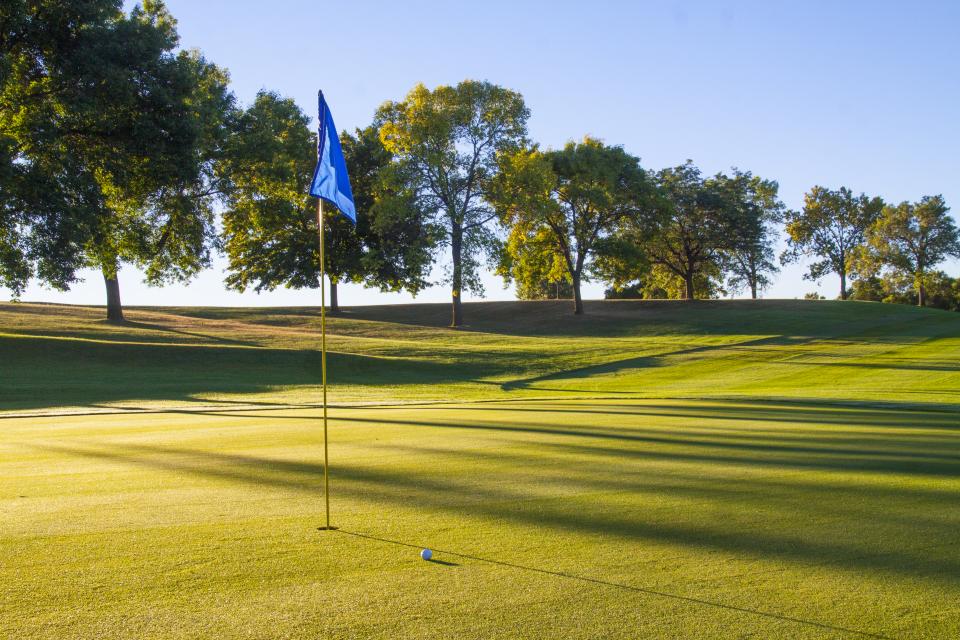 The Star Tribune reported in February 2016 that a task force set up by the city recommended retaining the golf course and finding ways to fix its finances.  The task force urged that a golf management consultant be hired, but also allowed for the sale of roughly 10 acres that became available when the city relocated the driving range.

The Bloomington City Council will hold a public hearing during its meeting on Monday, June 26, to consider approving a Request for Proposals (RFP) to develop the former driving range for private residential development.  The RFP states, “the City will also consider selling additional Hyland Greens Golf Course land provided a golf course readily accessible and open to the public is retained…”

The council meeting is open to the public and will convene at 7 pm in Bloomington Civic Plaza, 1800 W. Old Shakopee Road.

For more information about the Request for Proposal, the targeted development, and intent of the original task force, please continue reading.

The RFP envisions the likelihood that responders will propose multi-story developments.  It asks that rezoning and height map amendments or variances be described.  It further acknowledged a preference for inclusion of an “affordable component”, a development that would address the needs identified in Bloomington’s Comprehensive Housing Needs Analysis .  That analysis found the greatest near term need to be “apartment-style affordable rental housing.”

A PDF of the draft RFP and additional information can be found by CLICKING HERE.

As quoted in the February 2016 Star Tribune article, “We think it’s a unique amenity.  It’s very user-friendly, especially for kids and the senior population,” said task force member Rod Axtell.  “The task force consensus was pretty strong that we do everything to keep the golf course.”