Bloomington Community Center: What Are the REAL Needs?

The Bloomington City Council has a number of significant decisions coming in the near future that will involve substantial cash expenditures.  Last October, the city identified eleven properties that are in “unsatisfactory” condition.  These include Creekside Community Center and five of Bloomington’s six fire stations. 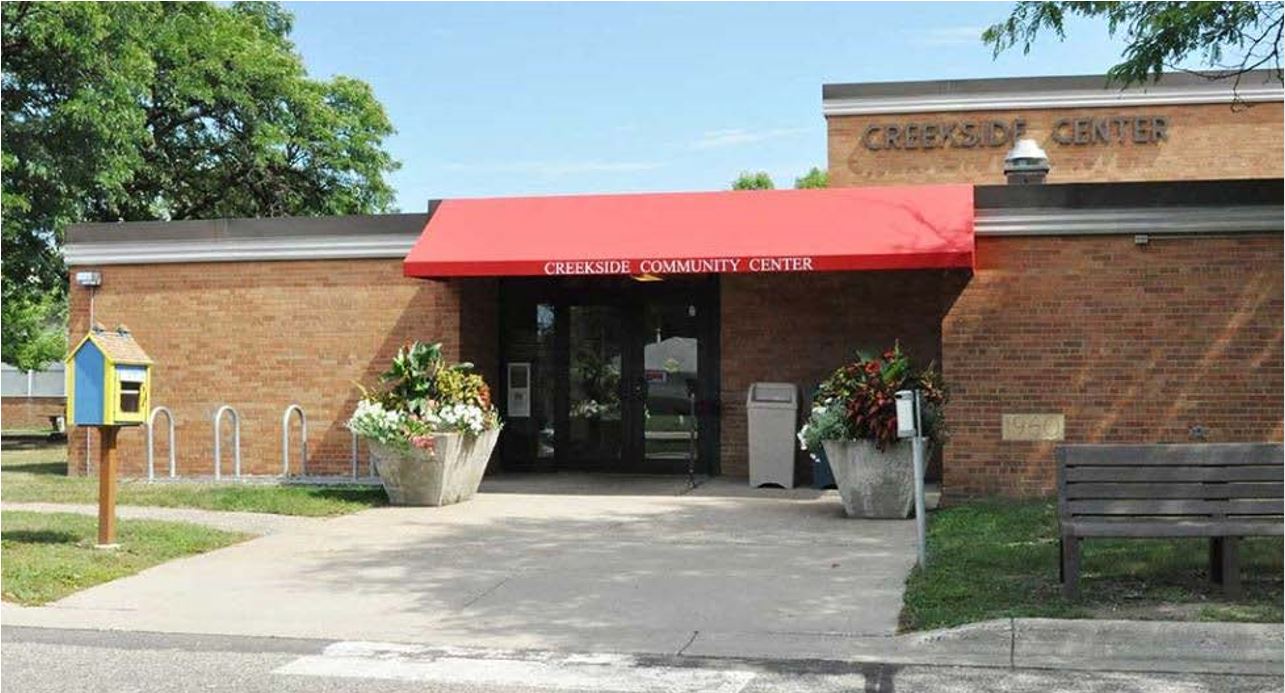 While we are certainly dismayed that the city has let critical infrastructure like fire stations deteriorate to such an extent, we certainly support the repair or replacement of any fire station that is in unsatisfactory condition. The Creekside Community Center occupies a sixty-year-old elementary school building that appears to no longer be suitable as a recreational and social facility for seniors. The city claims that upgrades would cost far more than the building is worth. We are willing to concede this point as well.

We are skeptical, however, about the recent decisions that the Bloomington City Council has taken. Faced with eleven properties that are in need of repair or replacement, half of which are clearly high priority, the city leaders appear ready to embark on two major capital projects.

The first is the building of an expensive community center for people of all ages. Earlier this month the Council directed city staff to develop plans for a new community center at the Valley View complex on 90th Street between Nicollet and Portland Avenues, destroying the recently (2012) renovated and highly popular outdoor Family Aquatic Center at the Valley View complex.

In making the announcement of the City Council’s direction, Bloomington’s city manager explained that the desired Community Center would also replace the outdoor Family Aquatic Center at the Valley View complex. The replacement would be a year-round aquatic facility with such amenities as a lap pool, zero depth entry, and possibly indoor/outdoor kids’ waterplay areas. 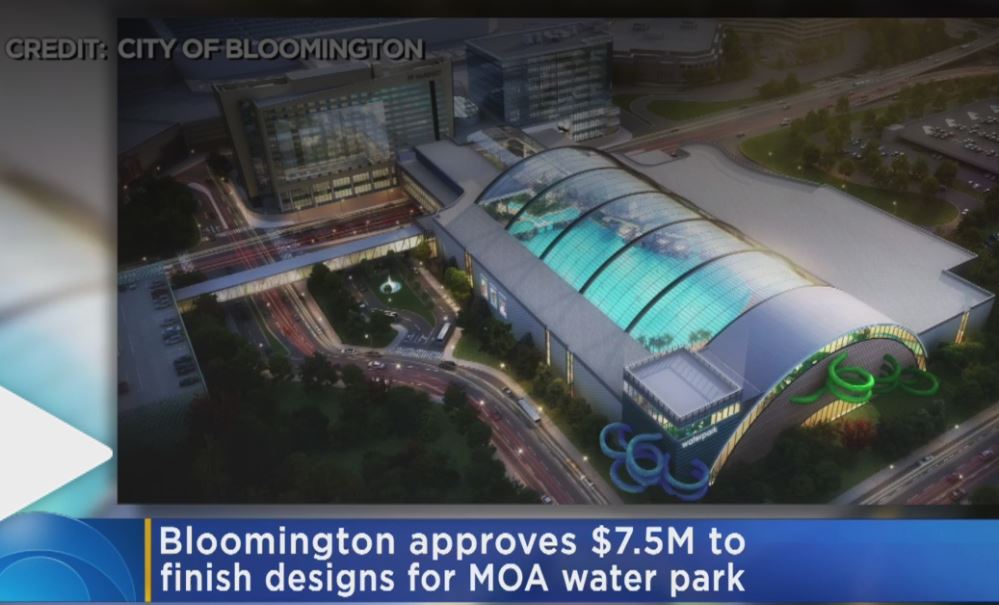 The second major capital project is a massive, $250 million water park besides the Mall of America and down the street from the Great Wolf Lodge and Indoor Aquatic Park. WCCO reported that Bloomington officials approved $7.5 million to complete the designs. The water park would be one of the largest indoor water parks in North America.

How is it that the largest water park in North America, funded in part by Bloomington taxpayers, won’t have the aquatic amenities that the City Council is considering for its new Community Center? And how can the city of Bloomington afford to fund a significant share of the waterpark design, move forward with a Request for Proposals for architect services for the new Community Center, and address the unsatisfactory condition of five fire stations, crumbling Senior Center and other city properties at the same time?

Who is setting the priorities in Bloomington?