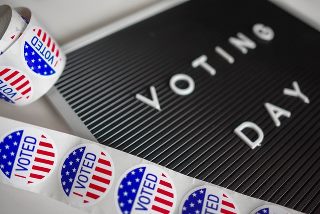 Bloomington's Primary Election on Tuesday, August 13, narrowed the field of candidates for Mayor, Council Member At-Large and Council Member for District 1.   The top-two for each office will be on the ballot November 5.

You may view all of the Bloomington Primary candidates/voting results (unofficial as of Aug 14) on the Secretary of State Website, Election Results page.