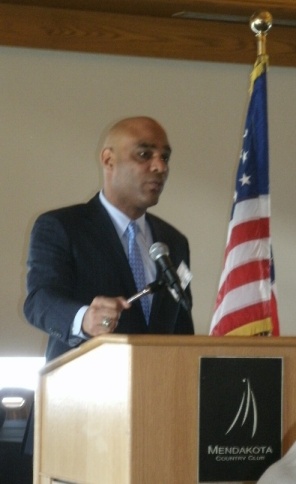 Representatives handled their tough jobs well overall, briefly summarizing candidate views on complex issues. All encouraged voters to get direct information from the candidate websites.  And each promised to do everything possible to get their candidate to come to Minnesota during the campaign. 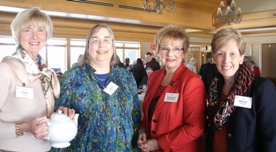