March has been the month for Congressional District conventions.

The CD-3 officers elected were: 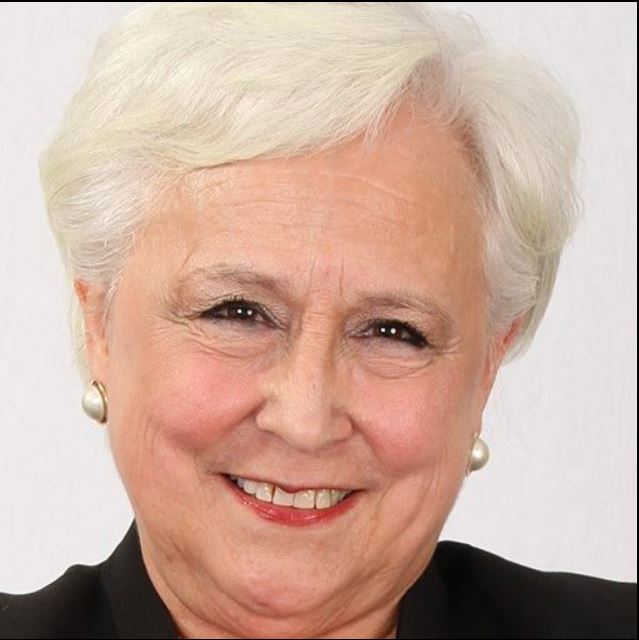 SD49 boasted the largest delegation at the convention, with 32 delegates and seated alternates.

The CD5 officers elected were: 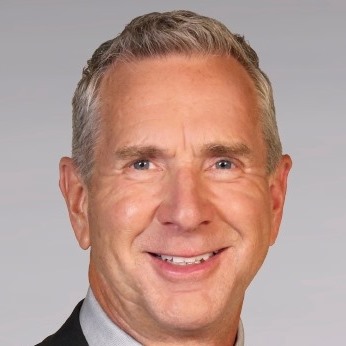 At-Large Members of the Executive Committee

Christina Pierson (SD61) is the delegate from CD5 to the State Central Committee.  Bob Olsen is the Alternate.