Dario said he appreciated the support of those nominating him and his many friends in the audience. 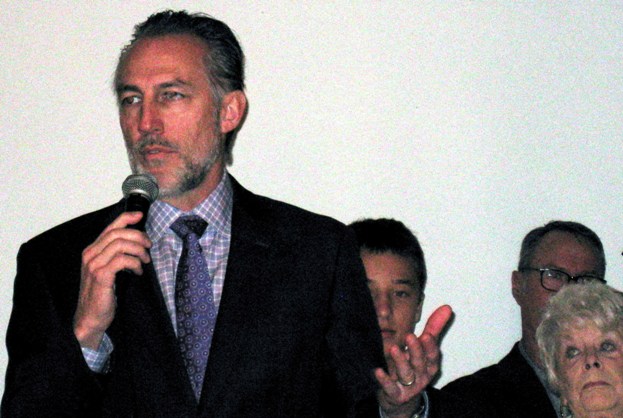 Dario grew up in the Twin Cities.  He mentioned that his parents include one Democrat and one Republican and that meant growing up was full of varied opinions, which is a little like the Twin Cities.  He and his family have live in Edina for 17 years and he has spent over 30 years in state of MN starting and running businesses.

He knows what it’s like to be vested in Minnesota.

One of his favorite Presidents is Thomas Jefferson.  He noted that Democrats are claiming Jefferson for their own and he isn’t sure why, but hopes they read and learn from him.  Jefferson knew a lot about liberty, freedom, and the separation of church and state. 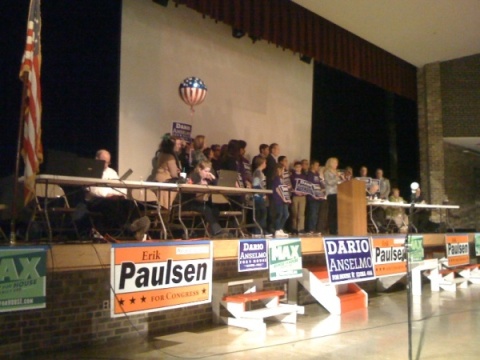 Dario believes the core issues facing us are the economy, the environment and education.   He referred participants to his literature which has details about his positions.

For this group, he really wanted to talk about his influences.  The first was his wife Jeanne. They have supported each other during good times and bad.  Dario said she worked 50 hours a week in her job but kept less than 50% of her paycheck.  He believes that taxes are too high.   His second influence is his father with whom he has had many discussions about politics. His father was the youngest judge in the state of Minnesota, is sharp, has a keen wit and is a strong, strong man.  His final influence was a friend who was a terrific athlete but died tragically.  She encouraged him to do so many things with optimism and determination.

Dario summarized his remarks by saying he will take these memories on the campaign trail.  He will work hard to make life easier for people who are self-reliant.   He said he will also make things better for future generations and will fight for Minnesotans.

His endorsement was approved by unanimous acclamation. 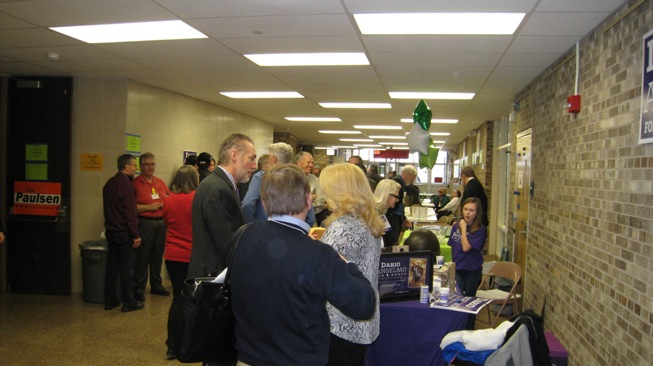