Ramsey County Court Judge Jennifer Frisch has ordered Secretary of State Steve Simon (pictured at right) to comply with the Minnesota Data Practices Act and provide the Minnesota Voters Alliance (MVA) with millions of voter registration records he has refused to make public. (view the court opinion, posted on the MVA website)

“As a partisan, elected official who presides over the elections of himself and fellow party-members, the secretary of state should be held to the highest standards of transparency and accountability,” said MVA communications director Dan McGrath.

During proceedings, the MVA presented to the court a large body of data from government sources that suggest that tens of thousands of voters may have voted ineligibly in 2016. The Secretary made no objection to the validity of any of those data.

Calling the secretary’s position “untenable,” the court's analysis found no basis in the law for any of the arguments presented against the release of public election information and ordered the secretary of state to produce the requested data without delay. Secretary of State Steve Simon stated that he would appeal.

Republican John Howe is challenging Simon, the DFL incumbent, for the Secretary of State office in the November election.

“It is lamentable that citizen groups have had to pursue a long and expensive court battle to arrive at today's ruling,” said attorney for the plaintiffs, Erick Kaardal. 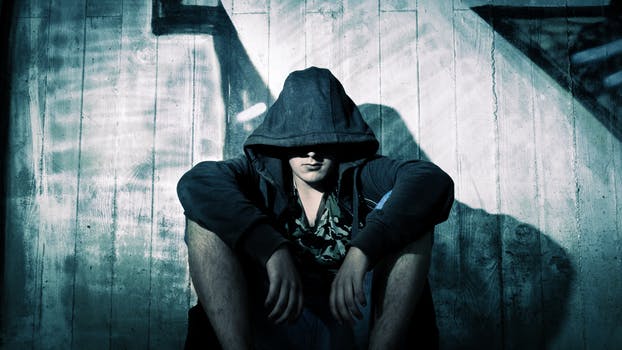 "This is a game-changing decision by the court. Since being elected four years ago, Secretary of State Steve Simon has turned a blind eye to ineligible voting, hidden the data that demonstrates its existence, and undermined those who tried to analyze the extent of it while falsely assuring the public it doesn’t exist,” said Andy Cilek, executive director of the Minnesota Voters Alliance.

David Orrick, writing in the Pioneer Press on July 13, noted that some have argued that close elections in Minnesota are decided by ineligible voters. The 2008 U.S. Senate contest is one example, in which Al Franken defeated Norm Coleman by 312 votes.

Orrick goes on to say that the contention is unproven, “but what is clear is that it’s exceedingly difficult for anyone to figure … out the answer. Especially anyone outside government, given that Simon’s office has refused to release the information publicly.”

“Earlier this year, the state Office of Legislative Auditor, a non-partisan government watchdog agency that answers to the Legislature, concluded that Minnesota’s same-day voter-registration system ‘provides access to voting but may also allow ineligible persons to register and vote.’ In its review, the agency noted that figuring out if some people are eligible to vote often requires an investigation tantamount to a law enforcement probe — a time-consuming process.”

The Center of the American Experiment also commented on Simon’s continued stalling.

Former state senator and Red Wing mayor John Howe, the Republican endorsed candidate for Secretary of State stated after the ruling was handed down, “It’s disgraceful that a constitutional officer has to be dragged into court and be forced to fulfill his legal obligation. Minnesotans should be able to feel that their election process is fair, open and transparent. Instead, the Secretary of State has chosen to do everything he could to keep information hidden from the public.”