... Some May be Wolves in Sheep Clothing 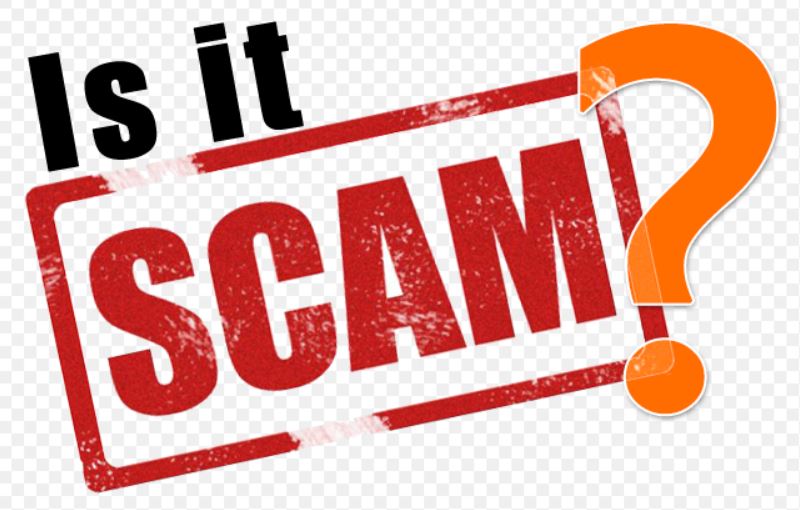 There are organizations that purport to be for gun rights or against abortion that have popped up in various states.  Some even claim to be grassroots supporters of President Trump.  In Minnesota, they have even stated that they are more ardent on gun rights or pro-life than Republican legislators.

They use confrontational political tactics to motivate unsuspecting conservatives to donate.  The tactics increase the difficulty of reaching reasonable agreements on important legislation.  Crucially, the money is not used in support of the causes that they claim to represent.

Pay particular attention to solicitations from Minnesota Gun Rights, Minnesota Right to Life, and the Trump Club of Minnesota.  All three were started or headed by one or more of the Dorr brothers (Aaron, Chris, and Ben).  CLICK on this expose of the Dorr brothers and consider again whether their organizations are where you want your contributions to go.