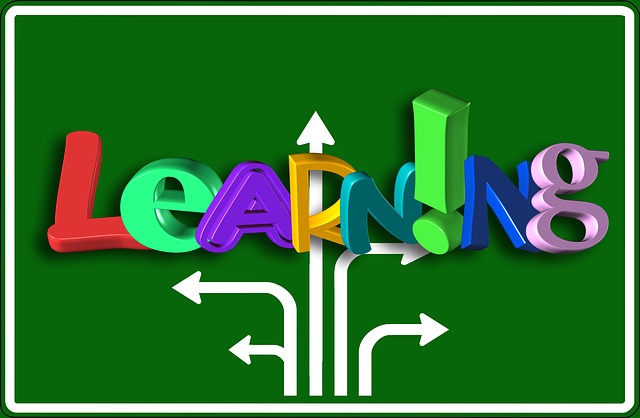 In July we reported  on John Hinderacker's series of articles regarding indoctrination and intimidation at Edina Schools. SD49's Bill Holm has been following the continued comments from Edina parents and students to Hinderacker's articles on the Center of the American Experiment site, and highlights more of their specific examples.

We have heard periodically of the left-leaning pronouncements of teachers in the Edina School System.  These sentiments apparently were on full display when Donald Trump’s election became clear last November.

John Hinderacker, president of the Center of the American Experiment, began to get phone calls and emails from concerned Edina parents in late June. He reported: “On November 22, 2016, 80 teachers–a remarkable number–signed an editorial addressed to the student body. The 80 teachers who signed this editorial align themselves with the Democratic Party and its candidate, Hillary Clinton.”

Mr. Hinderacker, and others, proceeded to gather detailed information on the teachers’ “manifesto” and more complaints from Edina parents.  They then published a series of eye-opening on-line articles based on these complaints

•           July 7th teachers, quoted in the first article   “The Teacher’s Manifesto states: ‘Over the last week, in the wake of a disturbing example of racial hate speech at our school and a historically divisive election, you’ve heard and read a lot of calls for unity for the school and the nation. This letter is not one of them.

The following are the some of the students’ and parents’ remarks from subsequent articles  here and here posted by Mr. Hinderacker.

“Those teachers who signed that article could only be emboldened enough to do so because they sensed they could get away with flagrantly violating existing policy. And why did they have this confidence? Because it had been made very clear to them that the principal and superintendent “had their backs,” and would do nothing in retribution.”

“The day after the election I was texting my mom to pick me up from school and she almost had to!! Every teacher was crying in class, one even told the whole class “Trump winning is worse than 9/11 and the Columbine shooting.” The amount of liberal propaganda that was pushed every single day in class this year was worse than it’s ever been–and you’re bullied by the teachers and every student if you dare speak against it.

“… the teachers can absolutely do whatever they want. The administration will do nothing about it!! The day of the election every single student was in the commons chanting “F*** TRUMP” and the teachers never did anything. A LOT of people are starting to complain and my mom has some friends who are leaving the school district.”

“During Edina’s “May Term”, our child had no choice but to take a class called “Race, Racism and Whiteness” as all other classes were full. The name alone says it all. It was in this class that the teacher, while reading a poem aloud, came to a word, stopped, and said that the word she was about to say next made her feel physically ill — just by saying it. The word was Police.”

“Having family members who have served in public safety, one of whom was killed in the line of duty, we immediately went to the administration and told them we were pulling our child out of that class, our child would not return and our child would receive full credit. …. People are afraid to talk openly about this, but you have shone a light on this horrible situation…”

“My 2nd grade daughter came home after a classroom election proudly telling me they all voted for John Kerry—-Teachers/administration need to STOP this. Political indoctrination better described as brainwashing in child education should be strictly forbidden.”

“We’re tired of them trying to indoctrinate our children to believe what they believe rather than teaching critical thinking and actual course work. We’re tired of our kids coming home feeling defeated because their beliefs are forbidden at school and they will be ostracized if they speak out. We’re tired of our kids telling us that all they hear in LA and other classes is that white people, especially white men, are bad, over and over. We’re absolutely sickened when our son tells us that he is labeled a racist, sexist and rapist — yes, a RAPIST — because he is a white male.”

“For whatever reason,” John Hinderacker observed, “the Edina public schools are paying Democratic Party activists to indoctrinate their children. I wonder how many Edina residents understand this. My guess is, only a small minority.“

We agree that the public schools should be nonpartisan. Teachers should stick to the subjects where they have expertise and refrain from propagandizing their captive students.