Erik Paulsen: the Adult in the Room 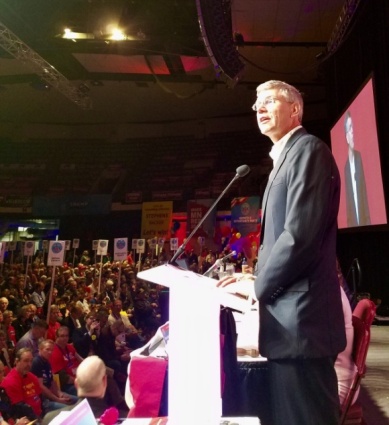 Erik Paulsen is the best choice to represent us in Congress. He is hard-working and experienced. He has earned his position on the powerful House Ways and Means Committee which has jurisdiction over health care, economic and trade policy and is the chief tax writing committee in the House of Representatives. He is co-chair of the Transatlantic Trade and Investment Partnership (TTIP) Caucus to promote trade with Europe.

He has stood his ground on issues important to him, speaking against legislation that would deny the Boundary Waters Canoe Area the same environmental protections that other National Forests receive. He has been endorsed by another outstanding former congressman, Jim Ramstad. 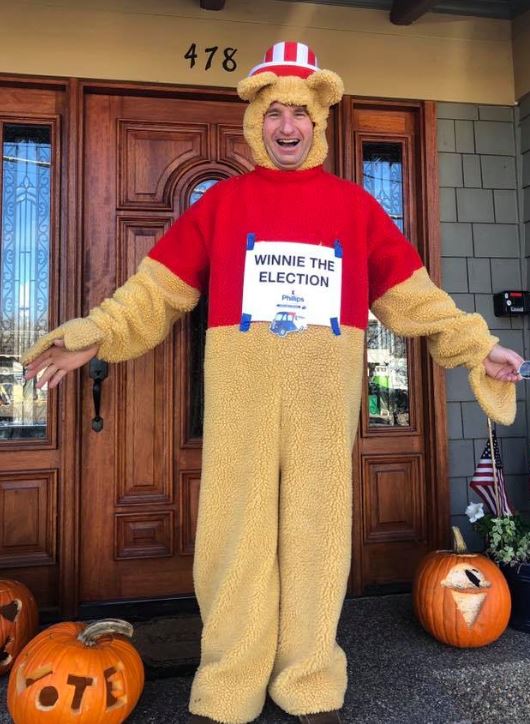 Paulsen has been unfairly criticized for accepting PAC money. It should be noted that his opponent, Dean Phillips (photo at right in his "Winnie the Election" costume) has resorted to self-funding his own campaign out of his personal wealth. Phillips had previously issued his “Minnesota Way” pledge, and called such self-funding “Not Democratic”. He’s also broken another pledge by failing to donate to charity any of the millions he has accepted in outside ads running on his behalf funded by the same special interests he claims to oppose.

If you want to be represented by a knowledgeable legislator who is not flamboyant, who works hard for his constituents, and who is in a position to make his experience count, vote for the adult in the room. Vote for Erik Paulsen.