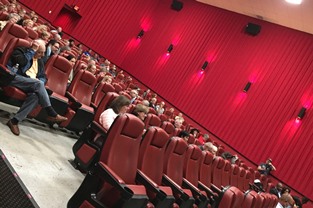 All available tickets were sold and the crowd enjoyed a special evening on September 13, at the Mann Theater in Hopkins. The rousing speeches of six great Republican candidates were followed by Larry Elder’s thought-provoking film, Uncle Tom.

Even with the state-mandated restrictions imposed to address the spread of the COVID-19 virus, the theater safely accommodated upwards to 120 people. Two strong Republican candidates for Congress spoke live before the movie. Lacy Johnson, running against Ilhan Omar in the 5th Congressional District, and Kendall Qualls, campaigning in the 3rd Congressional District, thanked attendees for their continued support.

MN Senate candidates Diane Napper (SD63) and Dean Mumbleau (SD50) related how important their races are to retaining Republican control of the Senate. MN House candidates Joe Thalman (SD49) and Frank Pafko (HD63) highlighted their support for public safety and the need for trained policing in our neighborhoods

Short videos of each of the candidates who appeared that evening: can be viewed by CLICKING HERE 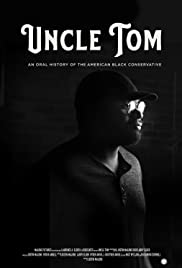 The film Uncle Tom takes a different look at being black in America. In this eye-opening film from Director Justin Malone and Executive Producer Larry Elder, Uncle Tom examines self-empowerment, individualism and rejecting the victim narrative. Uncle Tom also walks us through little-appreciated aspects of American History from the perspective of Black Conservatives, an often ignored and ridiculed group.

The photos from the evening, below, show how enjoyable and empowering it is for people to hear directly from candidates and to be able to discuss issues in person with candidates and each other. 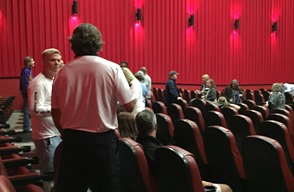 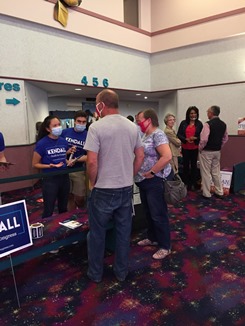 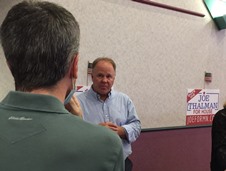 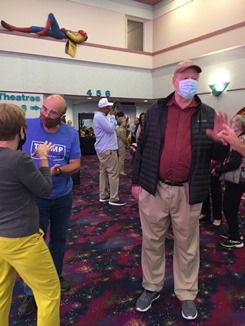 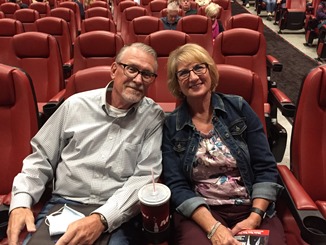 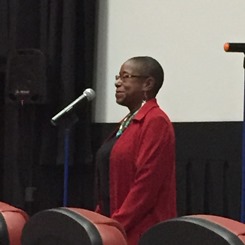 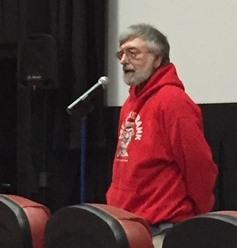 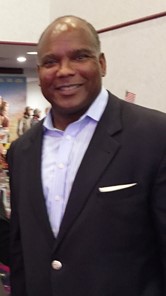 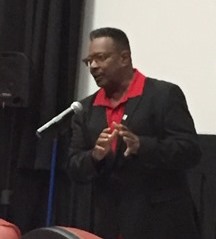 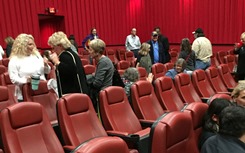