We have been following for some time the efforts of the Minnesota Personal Care Assistants (MNPCA) to overturn their unionization “by fiat” five years ago during the Dayton administration.

The MNPCA submitted a petition in 2017 to decertify the original union “election” conducted by the Service Employees International Union (SEIU). The Minnesota Bureau of Mediation Services dismissed it even though the petition had more signatures than there were votes to unionize in the first place. The MNPCA took their case to the Minnesota Court of Appeals in 2018.

With the financial support of the Americans for Lawful Unionism (ALU), the MNPCA has circulated two more petitions, both asking that the original union election be decertified and a new vote be conducted. Despite compiling signed cards from over 13,000 PCAs, the Minnesota Bureau of Mediation Services has dismissed these petitions and refused to take any action.

In a supporting action, the MNPCA requested the official listing of PCAs in Minnesota. The Dayton administration refused to release it. The MNPCA sued and secured a ruling from Ramsey County District Court Judge Awsumb directing the state to comply with the request. The state has appealed. 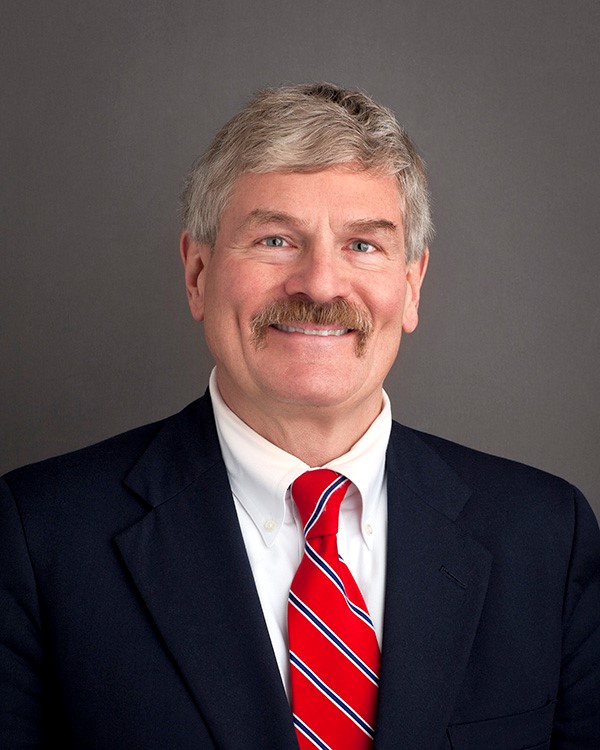 We are proud to recognize Doug Seaton (at right) as one of the principals on the legal team from the law firm of Seaton, Peters & Revnew that has worked hard on the petition filings and the court cases and appeals.

The law firm has also challenged the SEIU practice of skimming its dues from state payments to Personal Care Assistants. The firm’s work has played a key role in securing the Federal Rule banning the dues skimming from PCA and child care Medicaid payments, likely to be issued soon as a final rule.

The Upper Midwest Law Center will soon be relieving the Americans for Lawful Unionism and taking lead in the legal actions in support of the Personal Care Assistants. The Appeals Court hearing in MNPCA’s defense against the state’s appeal of the Ramsey County District Court judge’s ruling directing the release of the list of PCAs will be held on May 21.