Gary Heyer Endorsed as GOP Candidate for MN House 50B 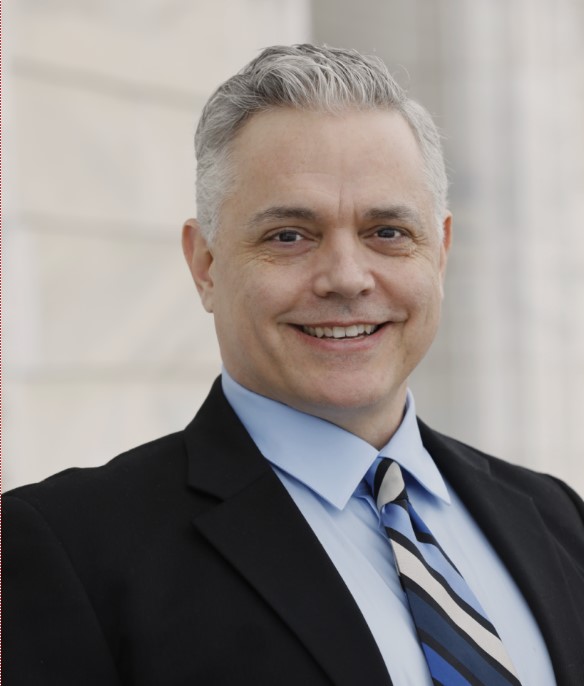 Senate District 50 Republicans held their convention on March 31. Not deterred by the need to conduct their business remotely, they proceeded to endorse Gary Heyer as their candidate for the Minnesota legislature in House District 50B. Gary will be squaring off against DFL incumbent Andrew Carlson in November.

This will be Gary Heyer’s first run for political office. However, this is not his first endeavor in politics. In 2012, Gary organized the 3rd Congressional District for Ron Paul in Paul’s campaign for the Republican nomination for President. Gary’s innovative and skilled leadership led to a sweep of delegates through Carver County and into CD3. He went on to be elected a delegate to attend the 2012 Republican National Convention.

The Right to Life has a very personal meaning to Gary. He was given life by a loving Mother and adopted by wonderful parents. He grew up in Faribault, Minnesota. He attended the University of Minnesota and graduated from the UofM with a B.A. in Theatre. He has taught Theatre, Speech and English at Prairie Center Alternative High School in Eden Prairie. He went on to serve as a project manager on web-based training for Fortune 1000 companies. As the Internet Development Manager for ShopNBC, Gary took internet sales from $2M/year to $110M/year in 2.5 years.

After leaving ShopNBC, in 2002, Gary sold real estate for four years with Edina Realty. He became a broker and developed a unique business method for real estate marketing and sales. He was granted a patent on the system by the US Patent and Trademark Office in 2012.

While Gary was at ShopNBC, he first experienced what would later be diagnosed as Crohn’s Disease. It increasingly limited his ability to work. In 2008 Gary became a Yoga Instructor and taught yoga for 8 years. Learning to live within the limitations dictated by the disease, Gary adapted his knowledge to become a Thai Massage Therapist. Gary has also given over 7,000 rideshare rides throughout the entire Twin Cities and currently drives for UBER.

After years of living with Crohn’s, Gary had major breakthrough surgery and became reenergized. Once the stay-at-home order is lifted, Gary looks forward to sharing his views on limited government, transparency, and accountability through door-knocking in Bloomington.

Gary Heyer’s campaign website can be reached by CLICKING HERE