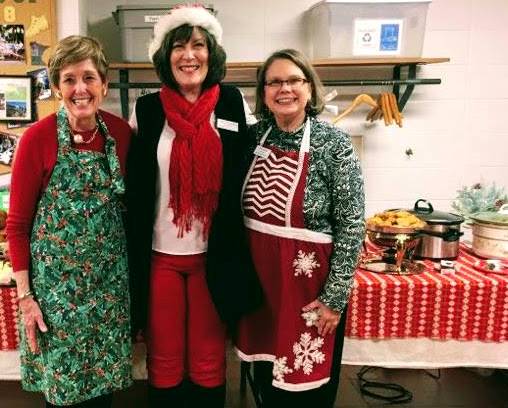 We were fortunate to have several prominent guests stop by.  Jim Newberger, candidate for U.S. Senate, remarked on his campaign to unseat Amy Klobuchar.  Mary Giuliani Stephans, mayor of Woodbury and candidate for MN Governor, expressed her excitement of running to replace Mark Dayton.  Anna Peterson and Bobby Benson, volunteers on Matt Dean’s campaign for MN Governor, also urged attendees to get involved in the 2018 effort to elect a Republican governor.  Jeanne Anselmo spoke of MN HD49A Representative Dairo Anselmo’s dedication to serving as our voice. Rick Rice, MN GOP National Committeeman also spoke for a few minutes. 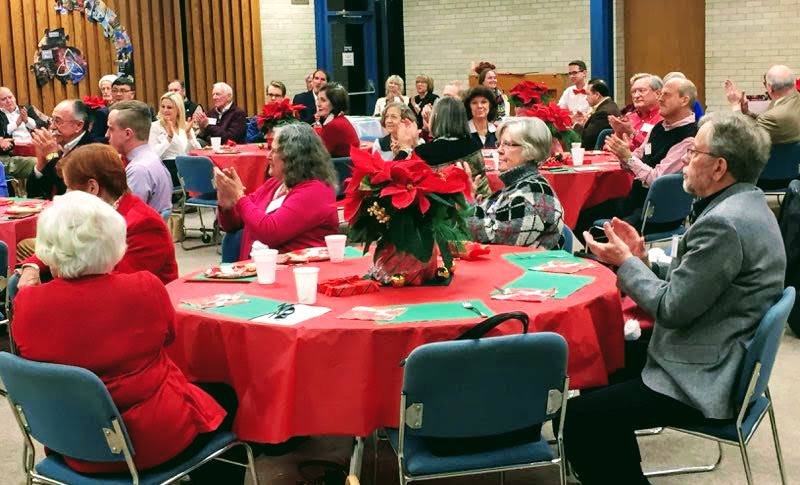 The Holiday Party afforded our attendees a good opportunity to meet and talk with these candidates and party officials. 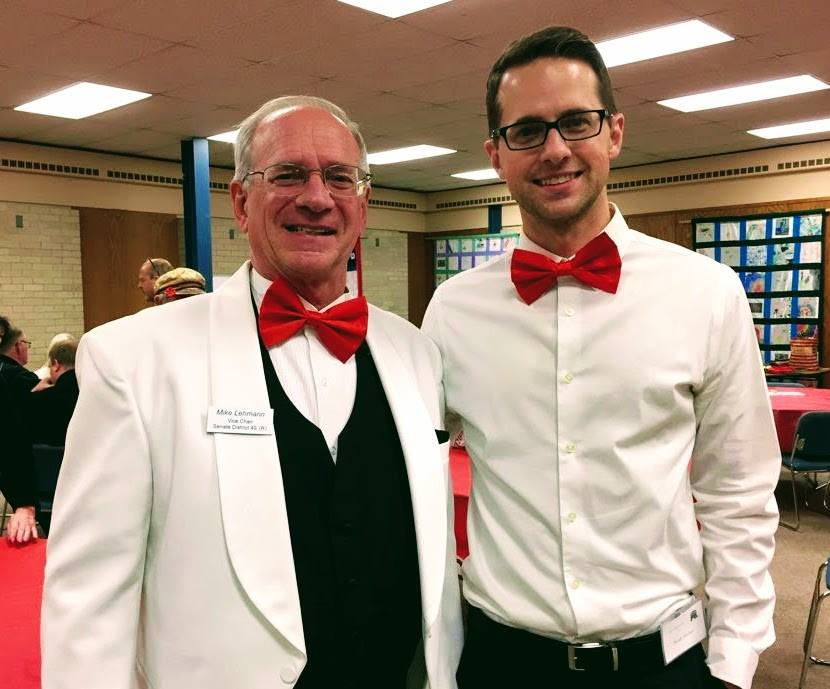 Noah Harber was recognized by Patti Meier, Chair of Congressional District 3 (CD3) and Barbara Sutter, MN GOP Secretary.  Noah had been named as CD3’s Volunteer of the Year at State Central on December 2.

Several volunteers provided a lot of support behind the scenes.  Our thanks to Dar Gray, Patti Brestrup, John Ward, Mary Doughty, Kim D’Aoia, Mike Lehmann, Bill Holm, and many others for their work in maintaining a seamless operation.

Carol Kerr donated 10 poinsettia centerpieces arranged by Nancy Carlson.  Kathy Frey expertly marketed them to the holiday crowd, ensuring that they all had good homes and the senate district additional donations.