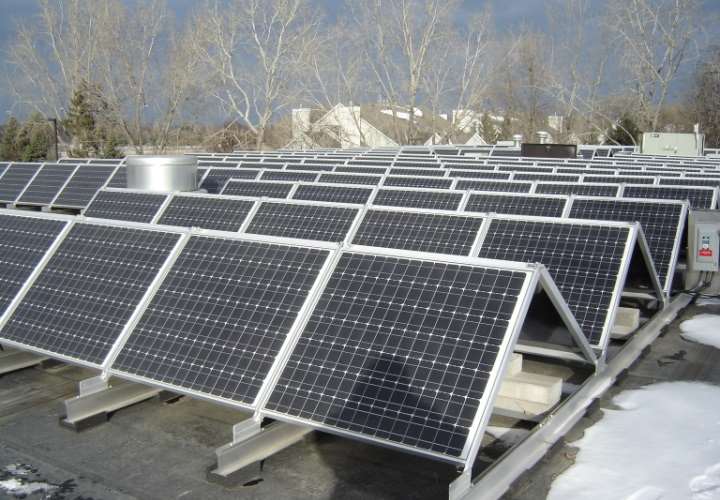 We highly recommend that you read Kim Crockett’s opinion piece in the January 20, 2017 edition of the Star Tribune, reprinted on the CoAE site.   “How Much is ‘Green Bling’ Costing your Town or City”  argues that Edina’s expensive foray into solar power panels is an example of “feel-good environment projects”.

A 2014 study done by the Center of the American Experiment concluded that Edina’s 2011 city hall rooftop project had a very low return when compared to the costs being funded by Edina’s 50,000 federal taxpayers and Xcel ratepayers.  Given the savings generated by that Edina solar power plan, it will take 154 years to cover the costs.  The panels themselves only have a useful life of a few decades.

(Photo is of a similar city hall rooftop project in Falcon Heights.)