Is the City of Edina Transparent? Trustworthy? 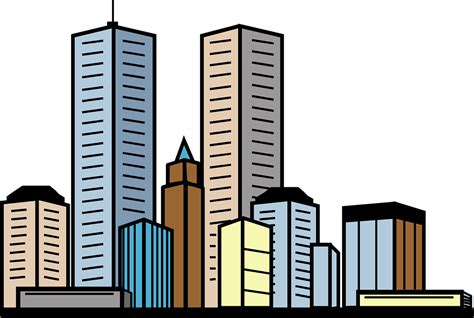 Is the City of Edina Transparent? Trustworthy?

That was an issue raised at the last city council election. It is still relevant. I try to keep it simple. Do I trust that the city truly listens to citizens opinions? Do the mayor and city council seek input before they embark on a major change of direction, like the increase in density that will dramatically increase our population in a few years? My answer is a resounding NO. The mayor and city council seem to be listening to the Metropolitan Council and not the residents of Edina.

Here are a few of my examples. I am sure you have your own.

Have you been asked if you want the population of Edina to grow 20% in the next few years? I haven’t. I also haven’t seen how we are going to accommodate the additional traffic, additional students in our schools, the wear and tear on our infrastructure and parks, etc. If the mayor and the city council have projected the impact of this growth on our city, they haven’t shared it with anyone that I have talked to.

Part of the problem is they only look at a single project at a time. Common sense says that building an additional 100 apartments at 50th and France, 30 units at 44th and France, and 1150 units on the “LID” over Hwy 100 at 50th would impact traffic in the 50th and France area. The city looked at them as isolated projects without any impact on each other. They concluded the impact of each of these projects was negligible. That is another reason that I don’t trust the Mayor and the Edina City council.

Kevin Staunton and Bob Stewart were asked at a League of Women Voters debate whether they supported the proposed “LID”. While other candidates answered “NO”, Staunton and Stewart said it was worth studying further. They weren’t being completely truthful. They voted to include the “LID” in the 2018 city plan. They voted and have spent $368,000 to study the “LID”. They recently voted to spend an additional $100,000 to lobby for the “LID”. MNDOT, at the city’s request, has spent $100,000 on the ‘LID”. Over $500,000 is too much money to believe they are uncertain about the project. Later, they will tell us we have invested too much to cancel the “LID”.