Great Decision for Public Employees, and All Americans, But No Direct Effect for Minnesota PCAs 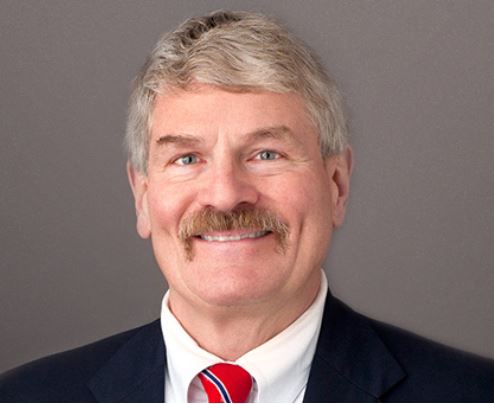 The June 27, 2018, Janus decision of the United States Supreme Court frees “real” public employees from forced union dues/fees deductions as a “condition of employment”.  Prior to this decision, public employees could get fired if they didn’t submit to these deductions from their paychecks.  They had been forced to pay at least 80%-85% of the dues, whether they liked it or not, under the prior Abood case and Minnesota PELRA’s agency fee “fair share” statute.  This is a great moment for Minnesota public employees, because they can now pay what they think their “union representation” is worth (or not at all).

But this freedom will still have to be defended. And Minnesota Personal Care Attendants (PCA’s), whose SEIU decertification effort I have spearheaded, are still in the same position as before, unfortunately.  This is reason for optimism, however, as there’s more favorable public sentiment and law in the background.  I explain below.

PCAs already had a similar court ruling several years before this They are covered by the earlier Harris v. Quinn U.S. Supreme Court decision, which said that PCAs (and child care providers (“CCPs”) who won their election against AFSCME in 2016 with help from me and many volunteers) weren’t real public employees and couldn’t be required to have dues or fees deducted.

However, as you all know too well, that hasn’t stopped the SEIU from dominating the PCA program, “representing” all PCAs, skimming millions of Medicaid dollars from PCAs and tricking PCAs into signing SEIU membership/dues deduction forms (or fraudulently signing for them).  Those forms also try to restrict PCAs’ rights to terminate that “agreement.”  So, even though PCAs supposedly have to “voluntarily” agree to join the SEIU and authorize dues deductions, thousands of PCAs have dues deducted in the millions of dollars every year, without their consent. The SEIU tells them that what they are being asked to sign is a “request for information,” a “petition for better benefits” or just an “address correction” for SEIU records.

Three “take-aways” on Janus and its aftermath:

(1) ”Real” public employees will have the same tricks pulled on them after Janus, borrowed from the SEIU.  They will need support to keep their newfound freedom, and prevent its being stolen from them.

(2) Conservative union members no longer have to see their dues/fees spent on candidates and causes they oppose.  Public sector unions now contribute almost exclusively to DFL politicians.  The expected defection of “fair share”/agency fee payers among Minnesota public employees and the resignations of full dues payers (now that they cannot be fired for refusing to pay dues or fees) will mean the loss of hundreds of thousands of dollars annually.  Historically there’s been a 2:1 or 3:1 advantage in DFL over GOP contributions.  The Janus decision will partially, although not completely, even this financial disparity.

(3) PCAs need their election to decertify the SEIU more than ever.  I am confident they will overcome the 2 years’ long campaign of Governor Dayton, his former Chief of Staff, Tina Smith (now running for Senator!), and their DFL allies in the Legislature and Dayton Administration, to stop the decertification election.

Remember, 10,704 PC As have signed cards to hold a decertification election – more people seeking a decertification election than ever before in history! We cannot be stopped, whatever Governor Dayton, Tina Smith and their cronies do.  MNPCA expects to have good news from the Ramsey County District Court case this summer, and from the Minnesota Court of Appeals shortly thereafter.  Our efforts to remove the SEIU from the PCA program are the “test case” for whether other unions can get away with SEIU-style fraud, forgery and skimming under Janus.  We will win and that will help real public employees reform or remove their unions, also.

The author, Doug Seaton, is the Attorney for Child Care Providers and Personal Care Attendants