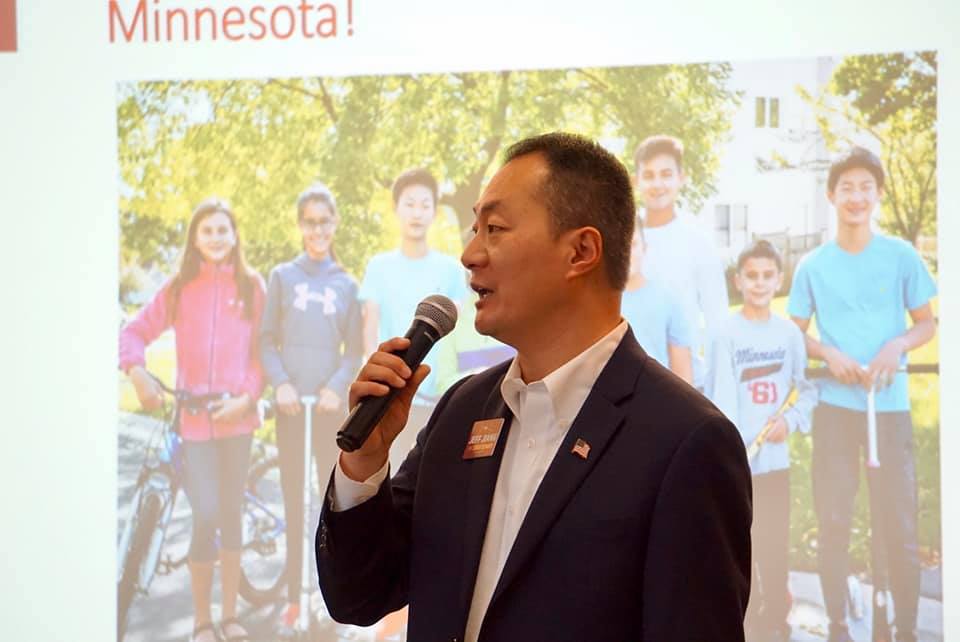 Jeff Jiang officially announced his candidacy for the Minnesota Senate in District 48 on October 27. Jiang is a first-generation American who has lived in Eden Prairie for 22 years.

Jiang got his graduate degree in political science from the University of Minnesota. His graduation in 2001 coincided with the devastating September 11 attacks on our country. “As I witnessed the American people unite against terrorism and fear, I experienced the greatness of this nation in a profound way and knew I wanted to become part of this great country and people”. 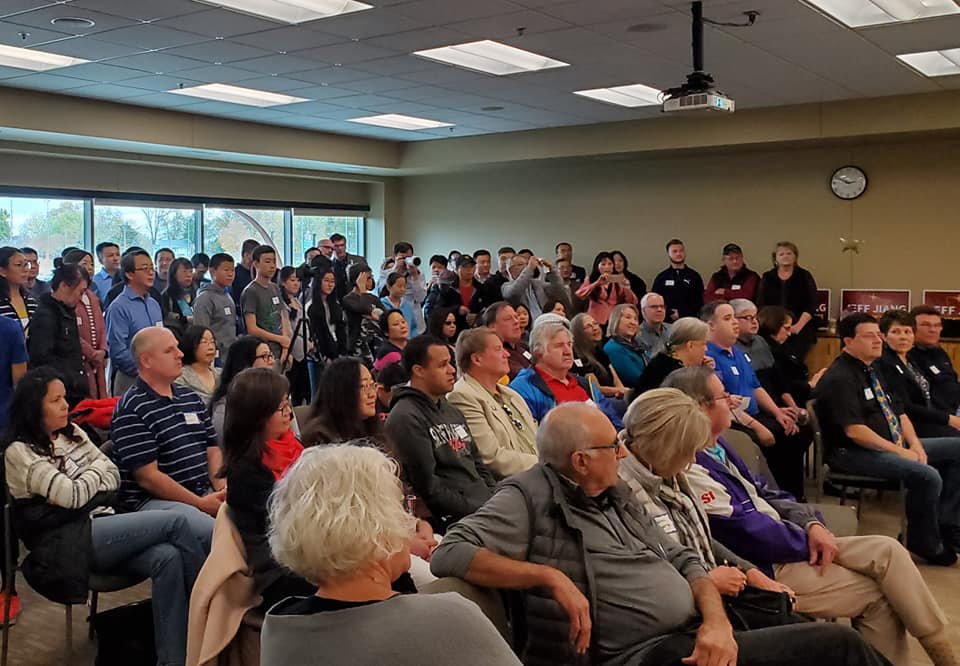 In front of an enthusiastic crowd, Jiang promised to be a “voice for unity, freedoms and opportunities”. He said that his district and the state are “ready for leadership that can get us united, include everyone and seek solutions through respectful dialogue.”