Lonny Leitner: Inspiration, Insights, and a Call to Action

The following is an abridged version of the keynote speech presented at the CD3 Convention: 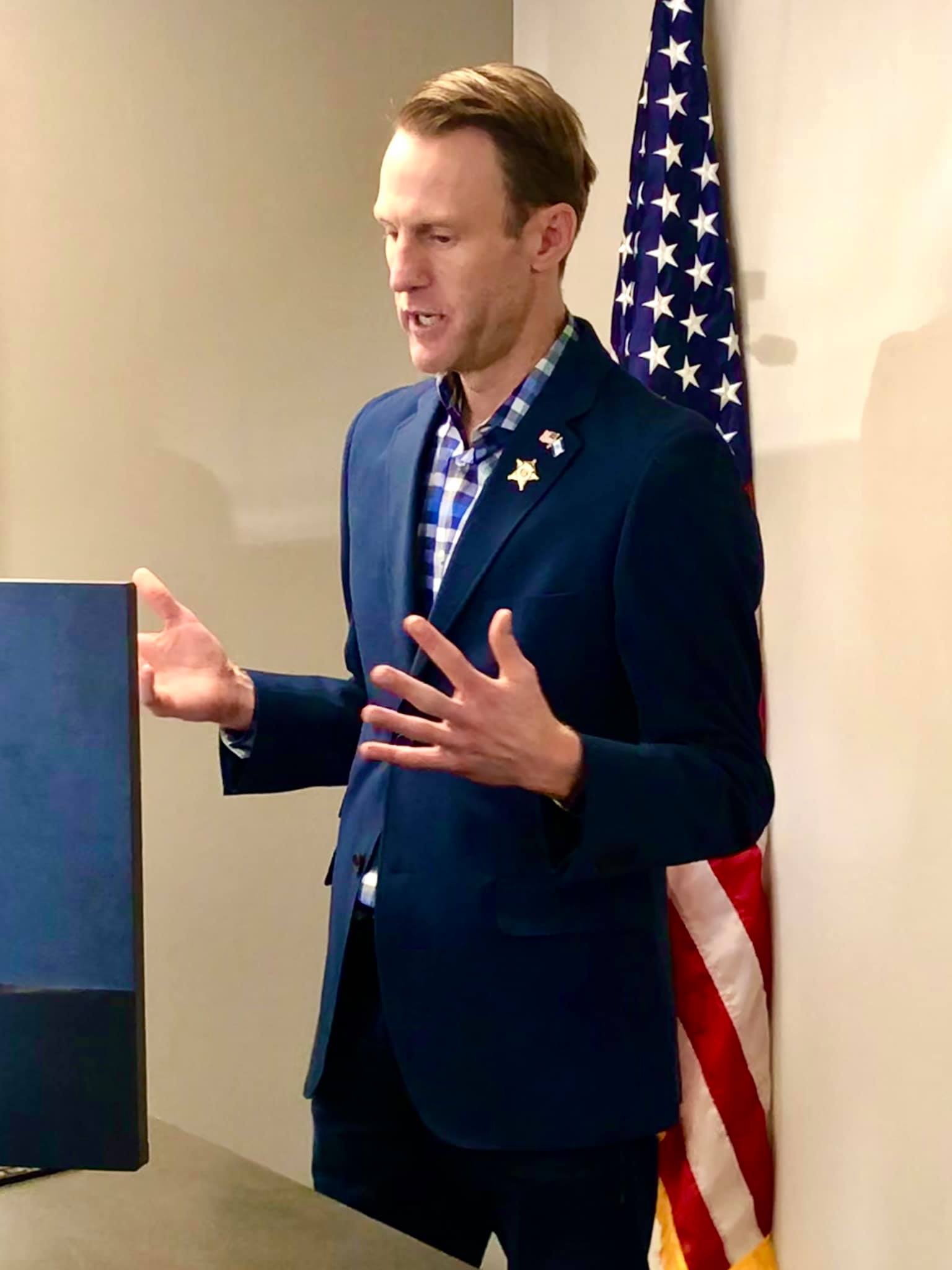 Let’s look back on the 2020 election and ponder the results a bit and then discuss what we should do next.

Pundits predicted a blue tsunami of historic proportions.  It was almost as if they were purposely lying to us.

Trump won 18 of the 19 counties both Democrats and Republicans regard as the “bellwether” counties that virtually always go with the outcome of presidential elections.  He won four bellwether states - - Florida, Ohio, Iowa, and North Carolina.

Republicans held all of the House Seats they were defending and gained another 13 seats.

In the lead up to the Election, Democrats made unprecedented efforts to change election laws.  Mostly Democrat states sent out tens of millions of ballots or applications for absentee ballots to people who never requested them.  Voting began in some states six weeks before election day.

Yet the election was still remarkably close.

In 2016, the states that put Trump over the top in the electoral college were Michigan, Pennsylvania and Wisconsin.  Trump won those states by 77,744 votes … out of the roughly 138 million votes cast.

In the past 8 presidential elections, Democrats won the Presidency 5 times and Republican won 3 times.  However, the GOP only won the popular vote once and that was in 2004 (Bush over Kerry).

Can the GOP ever be a majority party?  What must we do to grow our party, to get people who share our vision to vote in elections?

We must keep fighting.  We must not quit.

Here’s why.  We could lose our democracy and the freedoms granted by our Constitution.  This past election and the devasting aftermath was a travesty for 75 million conservatives – and our future generations.

Biden’s America is terrifying.  Churches and synagogues closed.  Yet Walmart, liquor stores, and strip clubs are open and deemed essential.  Religious freedom is in danger of being annihilated with the Equality Act and Biden’s stance on everything from marriage to gender ideology to healthcare, immigration, contraception, sterilization and more.

President Biden threatened to cut off travel to Florida, yet millions of illegals are tolerated in the name of future blue votes.  Border agents are being forced to release illegal criminals.  There is zero regard for the spread of COVID throughout our communities.  Our schools and healthcare system will buckle, and the caravans continue to head our way.

In a swipe of a pen, the Keystone Pipeline was cancelled and thousands of jobs were lost

Freedom of speech is denied to conservative voices, cut off from social media accounts and stripped of speaking engagements.  Lawmakers and mainstream media have demanded the plug be pulled on conservative cable news networks.  If you’re a right-wing conservative, you’re labeled a criminal.  If you’re a Catholic or a Jew, you’re the new deplorable.

The Democratic Party has become the racist, anti-capitalist party, demonizing and de-platforming its political opponents.  With the help of network media and the silicon tech lords, they are opposing all attempts to secure the integrity of the electoral system.  They are promoting election fraud, opening borders to illegal immigrants, destroying industries, ramping up deficit spending, and denouncing anyone who seriously challenges them as “armed insurrectionists” and “white supremacists.”

They have one clear goal – to create a one-party state.

Do you understand why we cannot give up?

Here are 5 things that you should do:

I believe in the dream and in the promise of America.  The United States didn’t get here by chance - - women and men fought and died to get us here.

I leave you with words of President Donald Trump:

“If I give you one message to hold in your hearts today, it’s this.

Treat the word impossible as nothing more than motivation.

“Relish the opportunity to be an outsider because it’s the outsiders who change the world and make a real and lasting difference.