Legislative Update as of April 24 2017 - Progress on Transportation 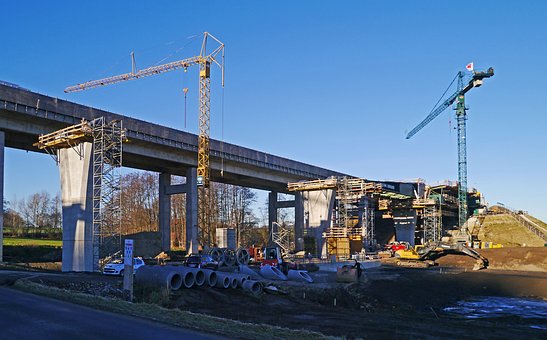 He said the bills under consideration will bring major investments in roads and bridges around the state, and in particular, in the long-delayed completion of Highway 14.

“Much more so than last year,” he said April 21, when asked about avoiding an end-of-session meltdown. “The deadlines are much earlier this year. We’re working on omnibus bills now a full four weeks before end of session.”

The Marshall Independent wrote that there are strong indications that a major transportation bill will pass and be signed into law this year.  State legislators have made headway on developing a bill, and Gov. Mark Dayton has indicated he’d be willing to move forward without a proposed gas tax increase.   Those comments “really are encouraging,” Paul Torkelson, R-Hanska, said Friday. It’s a sign of recognition that a transportation bill needs to pass, he said.

Last year’s transportation bill foundered in part on disputes over funding for Metro-area light rail and other transit. Petersburg said the House bill largely leaves the matter alone, keeping funding at current-biennium levels, although Petersburg noted the legislature is pursuing reforms in the metro area that would make it more willing to spend on the projects.  “Because [the Metropolitan Council] can be given some taxing authority, it seems like they should have some accountability to the voters as well, which in this case they are not,” he said. “One of the provisions in the bill is that the Met Council is not allowed to move forward with projects until they get approval from the legislature, just because there’s the expectation the legislature will come up with some of the funds.”