Leitner Advocates "Going 4 the Heart" With Our Messages 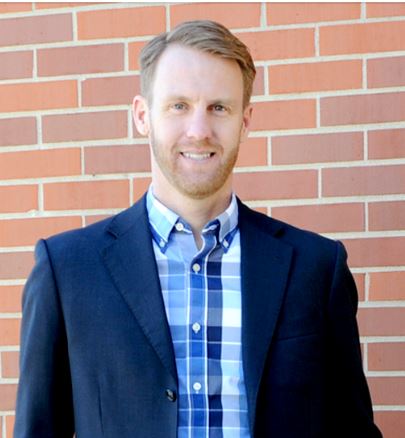 Lonny Leitner spoke to a large contingent of local Republicans as the featured speaker at the SD49 program on May 22. He pointed out that Republicans too frequently think that our positions are intuitively obvious. Unfortunately, our intellectual analysis fails to work against the arguments of the Left. We need to start defending our positions from a moral and emotion-filled standpoint.

We know this is not true, yet we have not been effective in countering these attacks. We know that women today are more empowered, that the minority unemployment rate is the lowest it has been in years, and that working Americans are more optimistic about their futures. Yet these are impersonal and unpersuasive abstractions. We need to put a “human face” on our arguments.

As David Horowitz said, “[We] need to stop talking like accountants and administrators and start speaking to the voters’ hearts.”

The Chief of Staff of American Majority, Leitner gave an example of this dynamic in the Romney presidential campaign. Democrats targeted Romney as the nation’s number one job destroyer, victimizing working Americans. This at a time when 35% of Detroit’s citizens were on food stamps. Yet Detroit is a city that is, and has been, run by Democratic politicians. Defending the victims of “job destroyers” is morally and emotionally stronger than defending rich “job creators.”

If Republicans want to persuade women and minorities that they care about them, Republicans have to stand up for them; they have to defend them; and they have to show them that Democrats are playing them for suckers, exploiting them, oppressing them, and profiting from their suffering.

The DFL in Minnesota hammers Republicans as the party to be feared.
Democrats say that we are the party that protects the “one-percenters.” And that we don’t want “the rich” to pay their share. This despite the fact that the DFL have supported taxing the lowest income levels at a rate higher that of almost half the rest of the nation.

Democrats say that Republicans are the party that hates immigrants. This despite the fact that by opposing illegal immigration, we are working to enhance the working opportunities for those that have come to this country legally.

Democrats say that Republicans are the party that hates the government that is there to protect the poor and disadvantaged. This despite the fact that the Dayton administration has over-regulated farmers, been unsupportive of miners, been unable to get its automobile licensing system to work, witnessed its health care insurance marketplace implode, been unable to account for millions of dollars in day care subsidies, and been unable to pay its legitimate small suppliers on time, driving some of them out of business.

The most often heard Liberal complaint against Republican representatives in Minnesota has been that they don’t hold town hall meetings and therefore are not “accountable to the people”. It would be good if these same people demanded accountability of the metropolitan and state governments that they have voted into place.