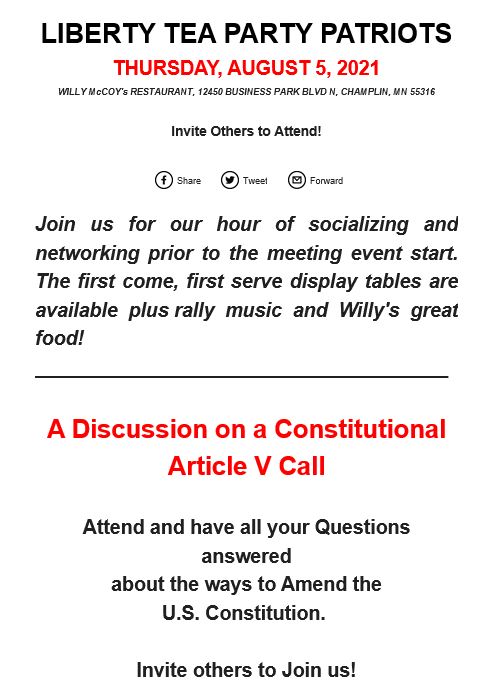 You and Legislators will join the discussion with

Steve Davidson, the Minnesota Convention of States Legislative Liaison. He volunteered for the COS project more than 6 years ago for 3 reasons: 1) As a Vietnam Veteran he swore an oath to protect & defend our Constitution; 2) Out of concern for the kind of America we were leaving our kids & grandkids; and 3) Because it is the constitutional, lawful, non-violent & safe way to rein in an abusive federal government. 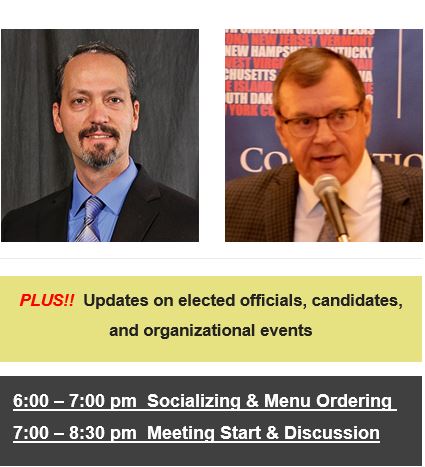