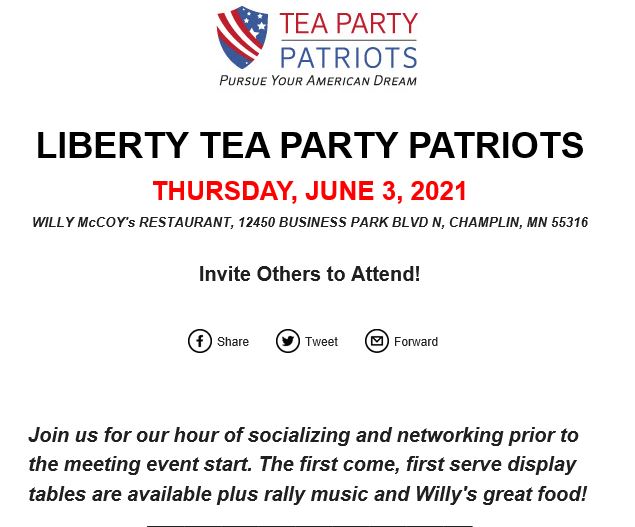 Fighting back against Critical Race Theory and Returning to Cultural Roots of Faith, Family, and Education

Presented by former CD3 candidate Kendall Qualls, President of TakeCharge (MN),  on how to reshape the black community, denounce Critical Race Theory with facts, and show Progressives are responsible for a two-parent disparity. 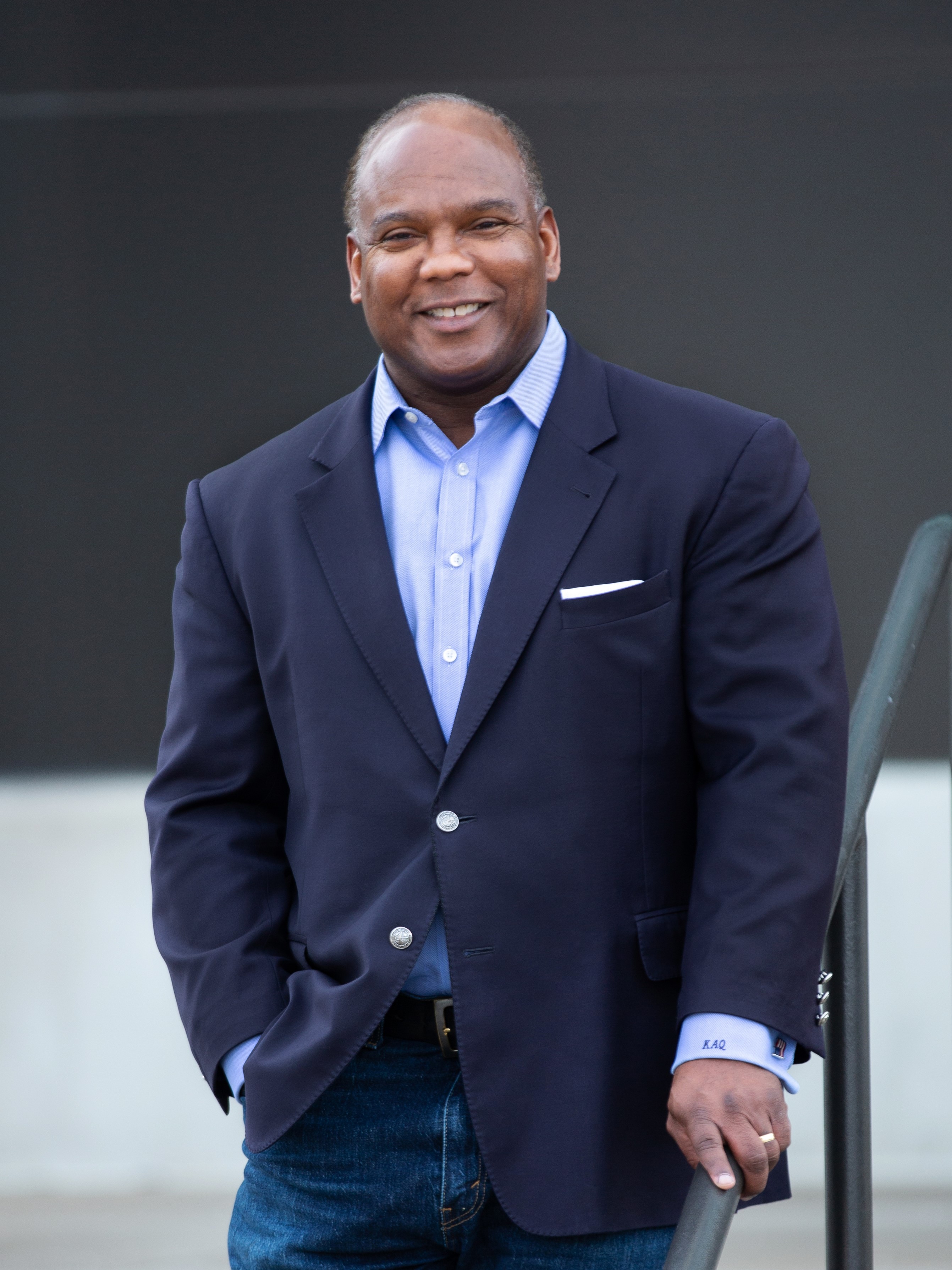 Kendall Qualls is President of TakeCharge (MN), an organization founded to fight back against the spread of Critical Race Theory and to begin a movement returning the black community to its cultural roots of faith, family and education 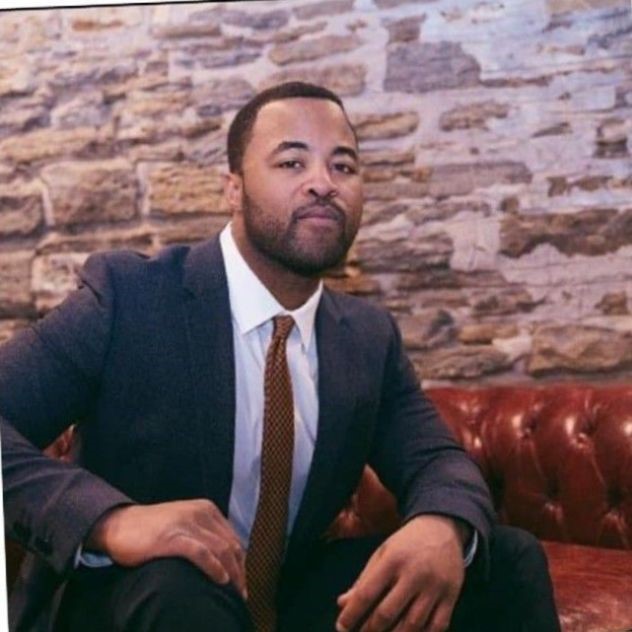 Rashad Turner is Founder and Executive Director of Minnesota Parent Union (MPU).  Prior to MPU Rashad was the founding (BLM) President of Black Lives Matter, St. Paul.  After a year on the inside, he resigned realizing the organization doesn't support black lives, disrupts the nuclear family, and blocks charter schools and school choice.

Learn How You Can Get Involved and Help!

Come Early to Secure your Table and Menu Order...
Invite Others to Join You!