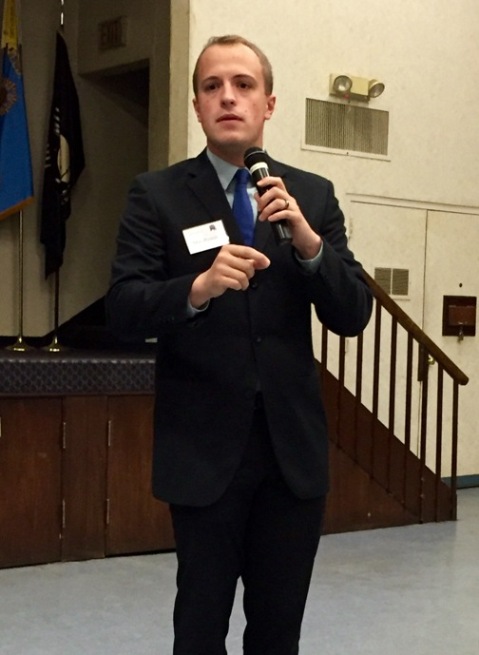 After graduation from Bay Port High School in Wisconsin, Max chose to move to Minnesota to attend the University of Northwestern – Saint Paul where he earned a Marketing Degree.  He also became Student Body President, won awards for stage and screen performance, and learned what it meant to be a servant leader. While in college he  interned as a Legislative Aide for Pam Myhra, District 40A. He formed the “Eagles Vote” Campaign at Northwestern during the national election and assisting on campus for Kurt Bills’ senate run.