The Senate District 49 Newsletter has previously reported on new candidates who are running for the At-Large seat on the Bloomington City Council, Ric Oliva and Paul King. 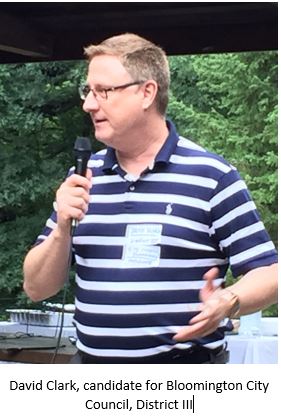 David Clark has declared his candidacy for City Council in Bloomington’s Third District, which constitutes much of the northwest portion of the city.  You may find more information about his campaign at his website and on his campaign Facebook page.

Why is David Clark running?

“I decided to run for Bloomington City Council after realizing our town is not safe, not responsive to residents and in need of lower taxes and less spending.

“My blend of real-world business experience and complete allegiance to residents (not outside interest groups) will help me to bring change to a city that is in the pocket of the Met Council and other interest groups. Enough!” 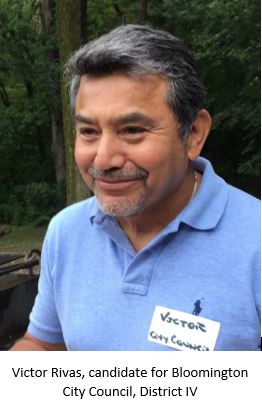 Victor Rivas is running for City Council in Bloomington’s Fourth District, which encompasses the northeast quadrant of the city.  Information on Victor and his reasons for running can be found at his website and on his Facesbook page.

Why is Victor Rivas running?

“I promise respectful consideration, an attentive ear, and a willingness to truly serve. It is with great earnestness that I will work to earn your vote and bring positive change to the city of Bloomington.”