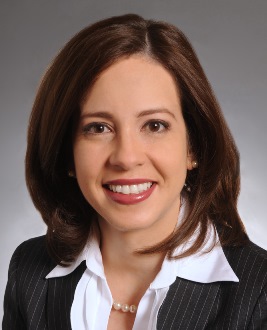 SD49 State Senator Melisa Franzen saw her bill to legalize recreational marijuana rejected by the Senate Judiciary and Public Safety Committee in a 6-3 vote. Franzen was the chief sponsor of the bill, and has been the leading voice in favor of legalizing the recreational use of marijuana in the Minnesota Senate.

Franzen’s bill was defeated after a public hearing in which opponents of legalization expressed concerns about people driving under the influence and potential for increased access to marijuana among minors.

In a notable display of poor consensus-building skills, Franzen was not able to convince a single Republican to support her bill in committee. Even the Republican co-sponsor of Franzen’s bill, Sen. Scott Jensen of Chaska, distanced himself from Franzen’s bill, commenting at the hearing that he decided he would vote against the legislation.

The defeat of the bill in committee effectively kills consideration of Franzen’s bill in the Senate.

Melisa Franzen on High Taxes: Maybe She Thinks If We’re All High, We Won’t Notice . . .

When she’s not busy promoting legalized pot in Minnesota, Sen. Franzen is letting us all know that high taxes are good. In a recent Alpha News story  “Edina Democrat Melisa Franzen Defends High Taxes In Minnesota,” Sen. Franzen is quoted as saying “They [Minnesotans] know what they’re getting in return with the investments that we make in our roads and bridges and education and workforce.”

Economist John Phelan notes in the article that despite our high taxes which Franzen justifies for roads and bridges, just last fall the American Society of Civil Engineers gave Minnesota a D+ when it comes to road conditions. Phelan concludes “The idea that Minnesotans get value for their high taxes is an article of faith in the state. Sadly, it isn’t supported by the evidence.”

Ironically for Franzen, she serves on the Senate Transportation Finance and Policy committee.