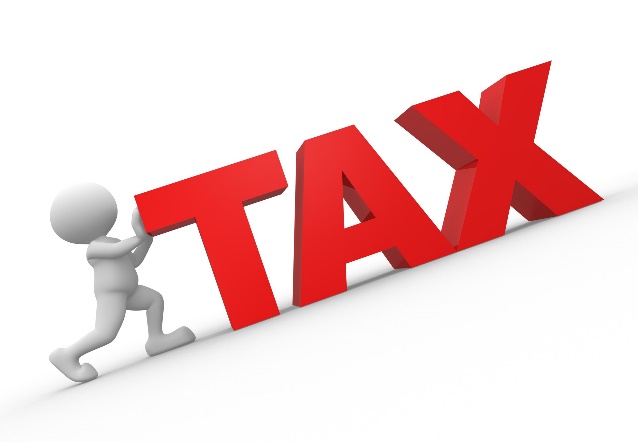 No surprise to anyone here in the metro area, property taxes are going up. What is surprising is how different constituencies are affected.

Here are some statistics to ponder (sourced from the Star Tribune, December 15)

* The differences in rates depends on in which school district the house resides.

The levies approved by the voters in the different school districts clearly have an impact on the property tax rate a home-owner will pay. Yet the tax rate increases above certainly vary significantly. Bloomington argues that its median-value homes had an annual increase in market value of 10.5% compared to the 3.4% annual increase of Edina’s median-value house. Minnetonka and Eden Prairie had 5.2% and 4.4%, respectively.

However, if one tries to judge the fairness and reasonableness of these increases, or even the efficiency with which a city government is operating, it would seem that using the median home value is not a meaningful way to compare.  A rate increase on top of a market value increase just further raises the dollars a tax-paying home owner must turn over to the city.

Given the close proximity of cities in the metropolitan area and the similarity in their circumstances, reporting the property tax increase for, say, a $300,000 house would be much more telling. We asked the Bloomington city assessor to provide us that information in early December. We will publish the response when we get it.