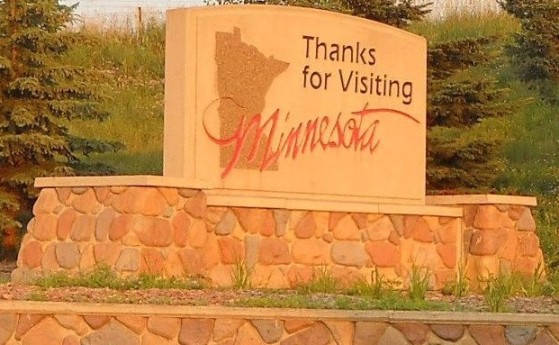 Peter Nelson of the Center of the American Experiment and Dale Kurschner of “Twin Cities Business” have written in 2016 about the flight of wealthy individuals from Minnesota to states where they are “better appreciated.”  Thousands are now moving billions of dollars in annual taxable income, gross estate value and net worth to other, more welcoming states.  Nelson and Kurschner identified two primary reasons: higher taxes and a growing perception that the state government does not respect its business people.

Higher Taxes.  In 2014 and 2015, Minnesota lost or began losing an estimated $2.1 billion in taxable income from 3,099 taxpayers. These same individuals have $17 billion in median net worth and $31 billion in median gross estate value.  In almost three-quarters of those moves, respondents said the reason for leaving had to do with Minnesota’s tax policy and collection practices.

If this trend continues for at least another five years, an estimated 12,172 more Minnesotans will leave, taking with them a combined $5.2 billion in taxable income, $65 billion in net worth and $122 billion in gross estate value.

Minnesotans that have left or are in the process of leaving represent approximately half of the state’s top-tier tax population of 25,806 households.  These households provided the state with 26 percent of its total individual income tax revenues in 2012.

Twin Cities Business found there will likely be some individuals with top-tier taxable income moving into the state in 2017, but it would take nearly $15 billion in such inflow to offset the exodus that’s occurring.

No Respect for its Business People.  Governor Dayton has been asked about the successful business people who are leaving the state because of the high taxes and regulations.  His response is that people are free to live wherever they want.  He doesn’t appear to care if such people leave Minnesota.

Impacts of the Exodus of Top Tier Tax Payers from Minnesota.  Wealthier individuals are the backbone of Minnesota’s nationally renowned nonprofit community.  Wealthier residents, when deciding to move to another state, are more frequently opting to sever all ties here, including charitable giving.  About 15 percent of top donors—a tier that traditionally contributes 40 percent of the Twin Cities United Way’s funding each year—have severed ties with the charity in a quest not to be bound by Minnesota taxes or be audited by the Department of Revenue.  Reasons given:  tales of aggressive audits; legislative actions such as the 2013 gift tax; and legislative proposals such as the governor’s attempt in 2013 to enact a “snowbird tax,” expanding the number of people required to pay Minnesota income taxes.

Wealthier Minnesotans also have a long tradition of backing startups. The state’s economy—particularly over the last 70 years—has been buffered by investments and reinvestments in startups ranging from the Breathe Right Nasal Strip, Sleep Number Bed and Life Time Fitness to Pentair, Medtronic and UnitedHealth Group.  This argues that the $122 billion in gross estate value estimated to be leaving Minnesota within the next five years will have a long-term impact on the state.

Possible solutions.  Other states have grappled with net outflow of wealth in recent years, and a few have found ways to reverse the trend—or at least stop the bleeding.

“Taxes are one of many reasons why people move, and they’re important ones that policy makers have control over and can do something about,” says Scott Drenkard, director of state projects at the Tax Foundation in Washington, D.C.

North Carolina completed a significant tax overhaul in 2013.   In 2011, Indiana began working on changing its tax situation when it first became concerned it was uncompetitive because of high corporate income taxes.  “They started a multi-year process of phasing down the [corporate flat] rate from 8.5 percent to 6.5 percent today, and 4.9 percent by 2021. The individual [flat] rate also has been decreasing, though less dramatically, and is now at 3.3 percent,” he says. The changes led to Indiana moving from 44th to 16th in one year in terms of states with the best corporate tax environment. Minnesota ranks 47.

While one might think such rate reductions would reduce tax revenues, Indiana has seen an increase, Drenkard notes. “It’s been successful in how it cut taxes, and it benefited from riding the [national] economic growth that has happened since 2011. They also slowed the growth of government spending.”

Other states that have lowered certain taxes in recent years in an effort to retain—and attract—more upper-tier taxpayers and businesses include Tennessee and Ohio.

Conclusion.  The new Republican legislative majorities have the opportunity to address Minnesota’s high business taxes, stifling regulations, and lack of respect for successful business people.  These steps would address the serious wealth migration problem we face and keep good people from other states from crossing Minnesota off their list of possible relocation destinations. 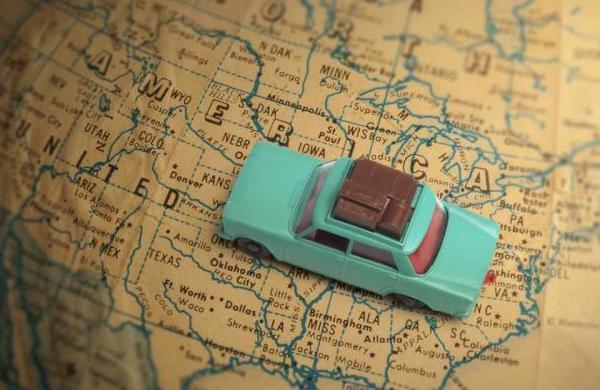