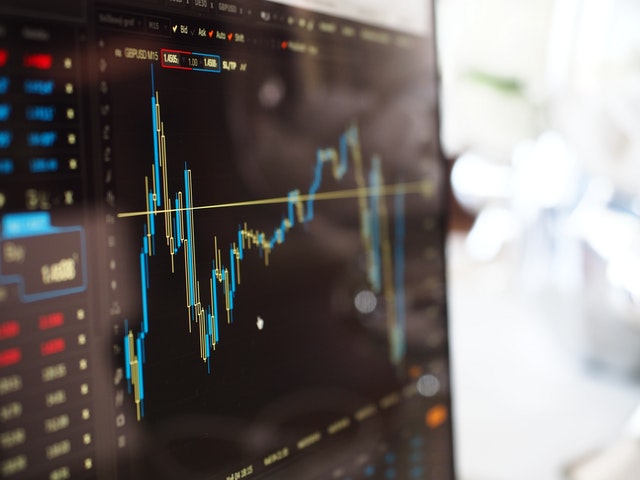 Depending on which economist you believe, the state of Minnesota’s economy is either robust and moving along nicely, or struggling under the burden of bone-headed government. As in almost every debate in macroeconomics, reality is hiding under a staggering blizzard of mind-numbing statistics, and is safely resting comfortably between the extremes.

Having tipped our hats to that bit of complex reality however, it’s still impossible to deny that government in Minnesota is just not very good at getting out of our way. In their breathless passion to control everything, they just can’t let the free enterprise market economy create the wealth and welfare that ordinary Minnesotans have proven over and over to be abundantly capable of producing.

As a case in point, a recent study (for charts, View Full Report) by the Center for the American Experiment points out the fact that Minnesota’s LOWEST individual tax rate is higher than the HIGHEST tax rate in 23 other states. In other words, Minnesota’s most productive workers are literally being paid to leave Minnesota and take their skills and experience somewhere else where they can keep more of what they earn.

Similarly, in metric after metric, the CAE study documents the growing lags behind national averages. In output per worker, in output per hour worked, in GDP per worker and even personal income per capita, Minnesota is underperforming its potential because policy discourages capital investment and takes away the workers’ wherewithal to produce.

The upshot of all this is that, once again, the DFL dominated Minnesota State Government is the poster child of how NOT to preside over a vibrantly creative and dynamically productive free enterprise economy. What the Trump Administration’s massive reduction in corporate tax rates made blindingly obvious to anybody with even the slightest passing acquaintance with macroeconomics, is this: TAXING INVESTMENT IS DUMB!!

When government takes away the earnings of an enterprise, or for that matter any investor, they take away their ability to invest in the productivity of their workers and to create more jobs. They take away their ability to start new enterprises and bring innovative new products and services to the market. And most insidious of all, when coupled with measures like a minimum wage that ignores productivity, they create and sustain a permanently unemployable underclass that is forever condemned to a life of desperate dependence and bitter disaffection from society.

Putting money in the pockets of consumers creates inflation. Putting money in the hands of investors creates jobs! And this a BIG thing, because a job is the vital and utterly irreplaceable key to the vibrantly independent citizenry, governing itself and making its own laws, that is the very essence of the idea of America. Without that vibrantly independent citizenry, America itself FAILS!