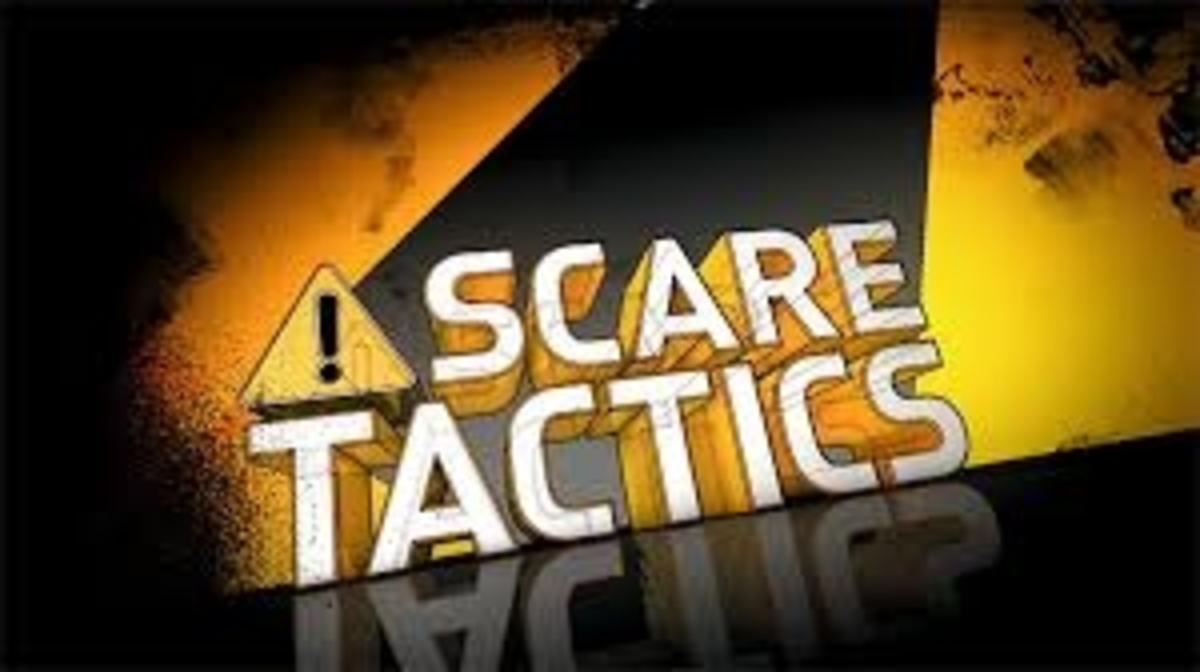 “Voting is one of the greatest rights and civic duties we are afforded by living in the United States of America. Yet, the Minnesota DFL is actively working to dissuade Minnesotans from participating in the March 3rd Presidential Primary, for which voting is already open. Changing the rules in the middle of the game is something that the majority of Americans would be against whether we are talking about the Superbowl or an election.

“The legislation surrounding the Presidential Primary was passed in a bipartisan manner and should be allowed to move forward without the DFL impeding due to baseless concerns. In fact, MN DFL Party Chair Ken Martin was Chair of the DFL when these measures were adopted while I walked into a previously adopted situation. Further, none of the 40+ states that provide partisan primary data as a standard voter file has ever been accused of misusing voter data. What is more likely, is that the Minnesota DFL is frightened by the two new major parties receiving data that would siphon off votes from the DFL gathering; than misuse of the data as a whole.

“The Republican Party of Minnesota takes voter privacy and data security very seriously and will continue to work to ensure necessary security measures just as we do with the voter information we have used for years.

“Just as we are seeing in Washington D.C. and around the nation, Democrats are afraid of President Trump and are willing to do anything they can to prevent another four years. It is disappointing that the Minnesota DFL has chosen to start 2020 with scare tactics and misinformation to suppress voters. Minnesota voters deserve better.”

Chairwoman Carnahan repeated this message Jan 31 when she and the DFL Chair were interviewed on the televised show, TPT Almanac  (starts about minute 7).