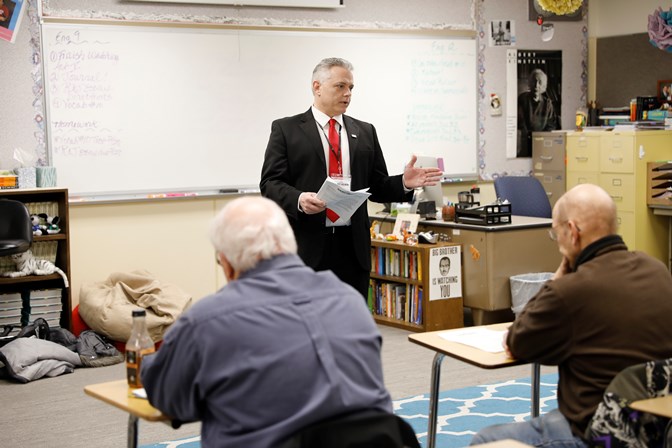 According to the MN GOP, on Tuesday, February 25th, more than ten thousand Minnesotans attended their precinct caucuses to participate in the party building process, pass resolutions, and make their voices heard.

As expected, local turnout was lower than in 2016 when the Caucus straw-poll attracted people who wanted to weigh-in on the hotly-contested Presidential candidate nomination. A large number of the 2016 attendees had little interest in the other caucus business that is essential to refresh the party organization. 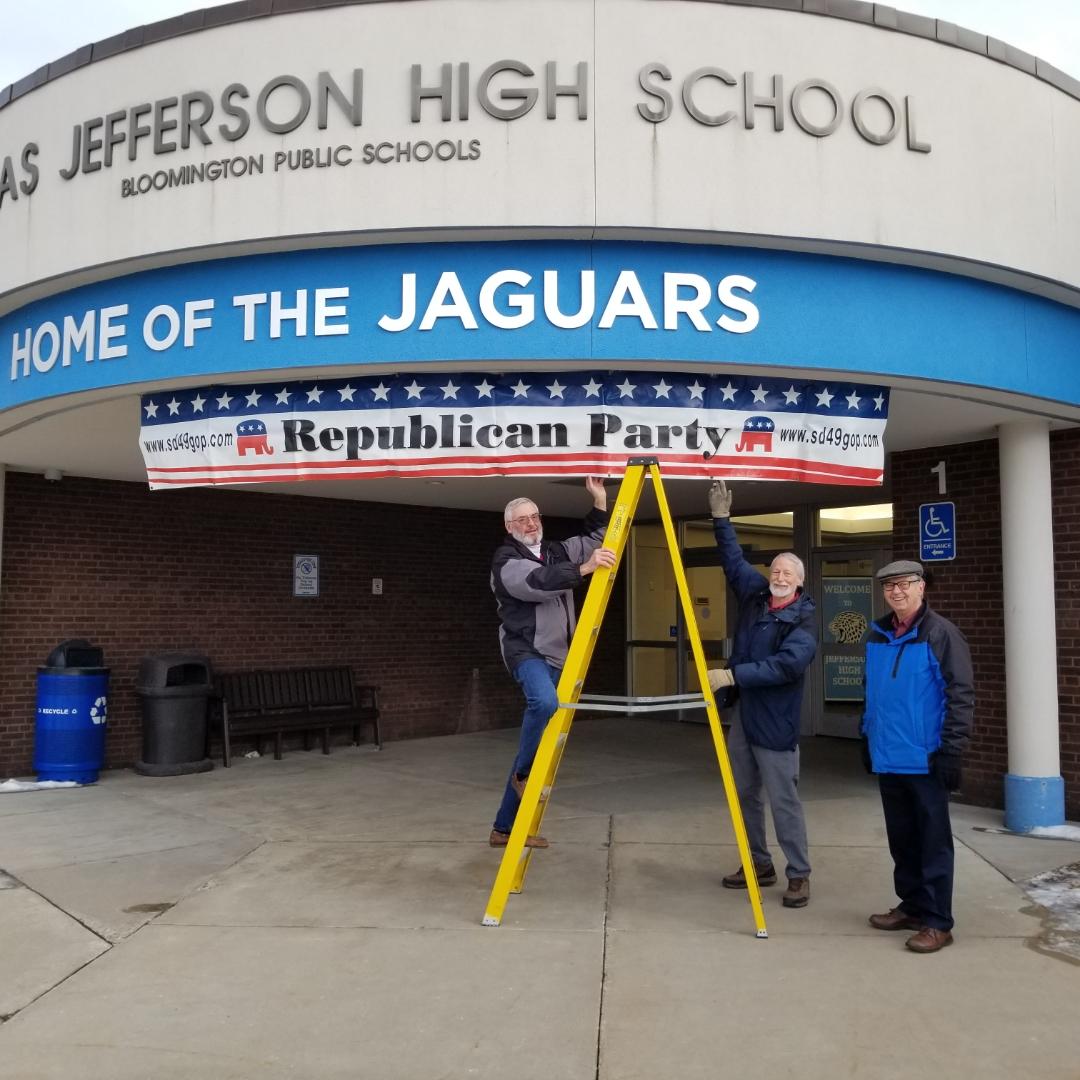 This time around, the majority of the people fully participated in the election of precinct officers, delegates and alternates to the senate district convention, and platform resolutions.

Most gratifying, many precincts saw an increase in new attendees. In some precincts, younger people became conveners and secretaries. They did a great job and from what some of them said, they enjoyed being part of the process. In addition, a number stepped forward to become leaders of their precincts in what promises to be a very active election year. Many became delegates and will participate in our senate district conventions in March. Attendees signed up as volunteers to support campaigns or to be Election Judges and Poll Watchers.