We've collected some recently published articles about Erik Paulsen. His active Representation of Minnesota's 3rd Congressional District has helped individuals and businesses. And it requires that he be away from his home and family; his Washington home is a room in a house shared with Representative Steve Scalise and 2 others. Click on the headlines below to read the articles. 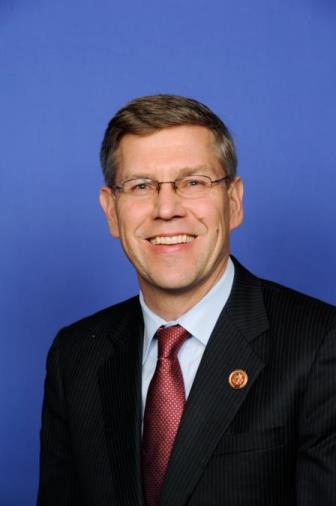 Rep. Paulsen addresses top issues for equipment industry at visit to Road Machinery & Supplies: “Overall the tax changes implemented by the Republican Congress have been good for our industry,” RMS President Russell Sheaffer said. “There is confidence out there and we are investing in equipment and personnel. I know Rep. Paulsen understands our issues and we look forward to partnering with him to further strengthen the economy.”

When Scalise’s animal house went on hiatus : The majority whip and his roommates recount the eerily quiet months while he recovered from a nearly fatal gunshot wound.

Latest Profile on Hypocrisy: While Phillips claims campaign finance reform is his #1 issue (despite admitting being part of the problem), he failed to call on Cheri Bustos to stop taking special interest PAC money during her visit to Minnesota (she’s taken nearly $1 million this cycle).

Democratic candidates (but not Dean Phillips) vow to dump Pelosi: No shocker here, Dean Phillips is silent about voting for Nancy Pelosi for Speaker...because he will.

Constituents in CD3 appreciate Erik Paulsen.  Here are some recent letters to the editor.

• Eden Prairie News: Rule of law is being cast aside