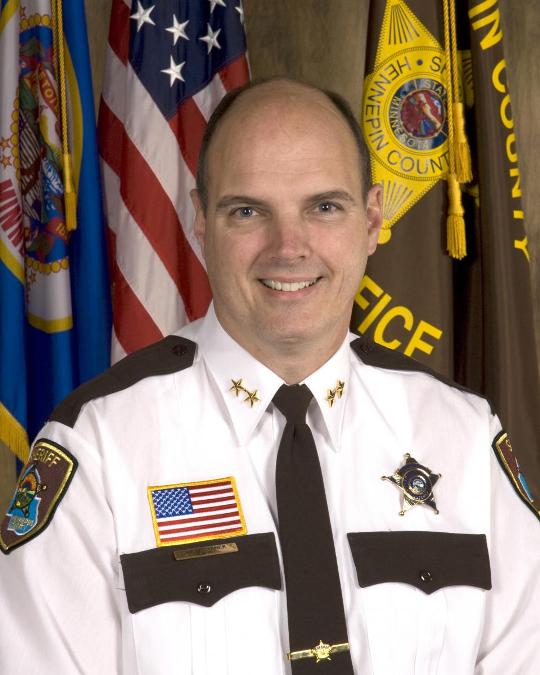 Hennepin County Sheriff Rich Stanek will be our featured speaker at our Senate District 49 Dinner Program on October 24.  He will address the impact of the Opioid Epidemic in Minnesota and the Minneapolis metropolitan area.

The extent and impact of Opioid abuse in Minnesota has grown considerably in a short period of time.  A little over a year ago, Minnesota Public Radio reported that deaths from opioid drug overdoses had hit epidemic proportions nationwide and across Minnesota.

The impact of opioid addication has been felt at all levels of our society, including the wealthy, the powerful, and the supremely talented.  Early this year, the cause of Prince’s death was officially identified as “fentanyl toxicity”.  The medical examiner’s report ruled it an accident, as the drug had been self-administered.

Fentanyl is more powerful than morphine.  Opioid drugs like Fentanyl, including OxyContin, are intended to treat severe pain.  Yet they have claimed tens of thousands of lives.  From 1999 to 2014, the number of Minnesotans who have died of opioid overdoses has gone up fivefold.

Sgt Kellace McDaniel, Outreach Liaison, Community Engagement Team, Hennepin County Sheriff’s office, will lead the program.  Sheriff Rich Stanek will be flying in from Philadelphia and plans to arrive in time for the presentation.