As revealed during the 2015 referendum, the Edina School District desperately wants to be like other school districts.  Rather than forging its own path, as Edina has done for decades as it has become a leader in K-12 education, the District is now instead officially a follower engaged in a tireless quest to copy what it calls its “peer” school districts from around the country.  Indeed, in public comments, the District flaunts the administration’s frequent trips to California, Nebraska and Illinois to learn how to better copy other schools. 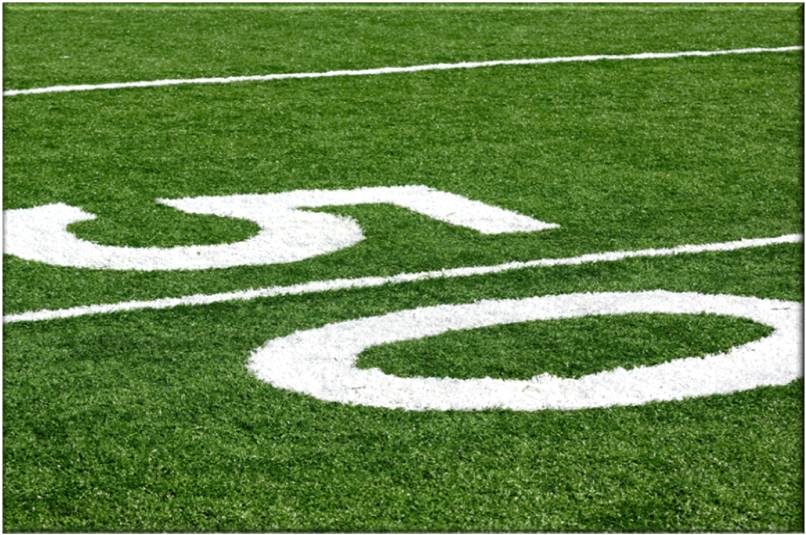 It should come as no surprise, then, that the District is following other school districts in contracting, by an April 25th vote, to spend well over $2,000,000 to install synthetic turf on four of the District’s athletic fields, including two brand new fields within the flood plain of Nine Mile Creek.  This time, however, the District’s desire to keep up with its peers is risking the health and safety of its students, staff and city residents as well as hundreds of thousands of people living downstream within the Nine Mile Creek Watershed.

In October 2015, five citizens brought a suit against the City of Bloomington.  The Bloomington city council wished to proceed to impose “Organized Trash Collection” by fiat. The city council had rejected an initiative put forth by these citizens that would have denied the City the right to impede “the competitive market in solid waste collection” unless first approved by a majority of the Bloomington voters.

On April 25, a Hennepin County judge issued a ruling against the citizens’ suit.  He observed that, “Nothing in the [Bloomington] city charter authorizes or requires the direct approval of a majority of the voters before the duly elected city council may act.”  However, the judge further noted that if Bloomington’s citizens “wish to redefine the powers of the city council, they are free to seek amendment of the city charter.”

They will.   Read more to learn why, and how you can help. 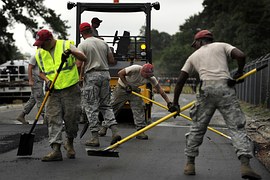 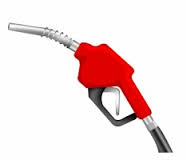