The 2018 annual SD49-SD50 Family Picnic on Sunday, August 5, enjoyed beautiful weather, fresh-grilled food, and a number of kid-friendly games. Ninety to 100 Republican voters and about 20 kids took full advantage of all that the day had to offer. 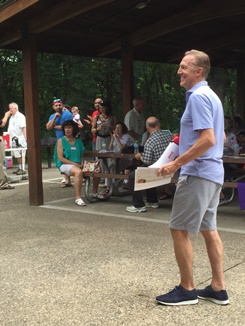 As with any enterprise of this nature, a number of volunteers made it a success:
• Overall planner and coordinator: Wayne Wenger 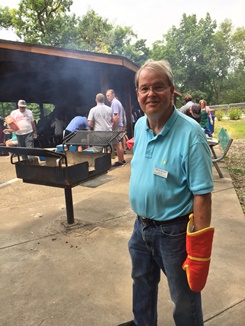 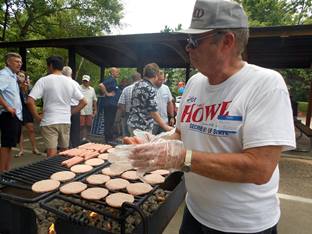 Thanks to everyone who helped and to those that came and enjoyed the day! 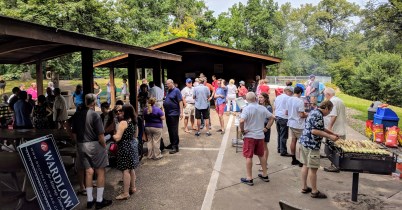