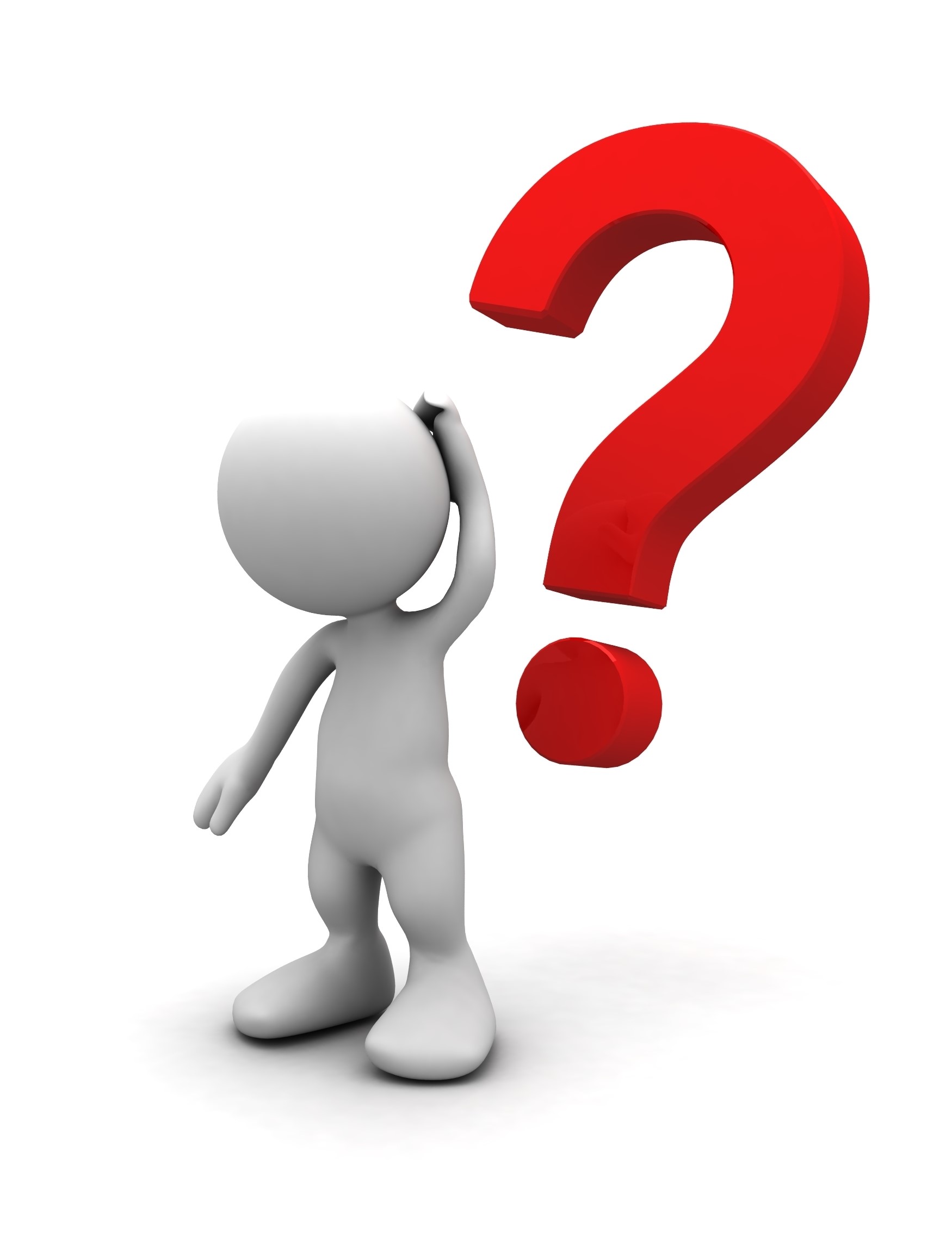 Ranked Choice Voting (RCV) is a controversial change in the way that we would vote in local elections. Although it is very hard to argue that modifying Bloomington’s election procedures is an essential action during the on-going medical emergency, the Bloomington City Council voted to request that the Bloomington Charter Commission hold a public hearing on it.

On June 11, the Bloomington Charter Commission met by teleconference to hear public comments on RCV. The Bloomington City Attorney asked the Commission to approve placing on the ballot in November 2020 an amendment to the City Charter to require RCV for city offices.

Public testimony by teleconference is far from an ideal means of public discussion of important topics. While the Commissioners are able to see each other by video link, the public attendees and the Commissioners are only able to hear each other and could not see each other. The audio was often garbled, leading to frequent requests for repeat of information. As has happened in previous council public comment sessions, one resident was disconnected from giving testimony and another was not recognized by the operator, further highlighting the technology barriers to a free and open discussion.

After over two hours of public testimony and internal discussion, the ten Commissioners present split on a motion to approve. They then voted to adjourn the meeting, believing that the tie vote meant that the motion to accept placing a RCV Charter amendment on the November ballot had FAILED. But wait, that wasn’t the end.

It is unclear at this date when the Charter Commission will reconvene, but August 3rd is the deadline to get on the ballot as a referendum. The next time, all of the Charter Commission members may be present, and the outcome of the voting is not assured, We must be vigilant in the coming weeks. The well-funded, organized and persistent pro-RCV group has now faced some challenge. Your further support is needed to get the word out there.

After the adjournment, the City Attorney told the Commissioners that a tie vote only meant that the motion to approve had failed. She held that the tie vote did not mean that the ballot resolution was disapproved. Since no action had therefore been taken on the issue, they would likely be asked to meet on the ballot question again.

Her interjected comment after the original adjournment prompted one of the Commissioners to ask for clarification. So, about 3 minutes after the adjournment, the City Attorney said it would be appropriate to reopen the meeting for further discussion.

A recording of the video teleconference was posted on the Bloomington City website after the special meeting. This is how it was seen by the Commissioners and staff, not the public.

Public comment was heard for about 2 hours. The testimony during the public comment period was evenly split. Fifteen spoke against the proposed RCV amendment and 18 spoke in favor before the commission members voted. Three of the speakers in favor of the amendment were the City Clerk from the City of Minneapolis, a member of the St. Louis Park League of Women Voters, and the Executive Director for FairVote MN from Minneapolis. One of the speakers against RCV was a former long-time Bloomington resident fighting RCV in Minnetonka. This is the forum that should have been supported by the City Council before the recommendation was referred to the Charter Commission for November ballot timing.

Motion: To accept the City Council’s proposed amendment to the City Charter and place it before voters in November - tie vote, so motion Failed.

The meeting adjourned at the 2 hour 34 minute mark, reconvened a minute later. During the hour-long meeting that followed, two additional motions and votes were taken. No public comments allowed before these votes.
1) Motion: To reject the City Council’s proposed amendment. - tie vote, so motion Failed.
2) Motion: To meet again to further discuss and consider action regarding Ranked Choice Voting - motion PASSED.

At the 3 hour 4 minute mark, the Commissioners and attorney did acknowledge the possible irregularity of the reconvened session.  It was noted that some of the 22 public attendees had dropped from the meeting at the first adjournment, but 19 still were on the call / able to listen to the final hour.

In addition to a teleconference being a difficult forum for public presentation, it allows mistruths to abound. For example, the (pro) Ranked Choice Voting Bloomington Facebook page, has an incorrect and misleading assumption regarding the meeting’s results.

CLICK HERE to monitor the city meeting calendar for updates.