As the Legislature took a break, one of our readers asked Rep. Steve Elkins (DFL, Bloomington) about the bill (HF1783) he co-sponsored enabling yet again another study of the Dan Patch freight rail line for mass transit.

As pointed out by Russ Burnison, co-chair of Senate District 49 Republicans, “We have had 2 studies already about putting commuter rail on the freight line from Savage [through Bloomington and Edina] to St Louis Park. Both times it did not go over, so why spend more tax dollars to do it again?” 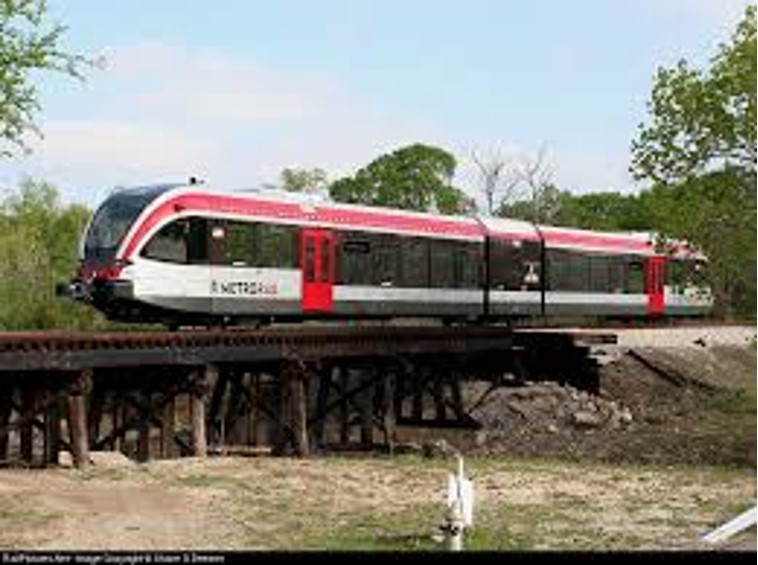 If it is far less expensive than commuter rail, then why didn’t Elkins, when he was on the Metropolitan Council, push for “something like this” instead of the Southwest Light Rail line?

As far as less intrusive, the Dan Patch line has 34 “at-grade” street crossings. Some, like those across Old Shakopee Rd and across Bush Lake Rd, involve busy city streets. Not a significant problem for freight rail traffic that passes only a couple of times each day. Commuter rail would disrupt traffic flow on these arteries much more frequently.

Yes, elections have consequences. Tell SD49’s State Legislators where you stand on this issue.