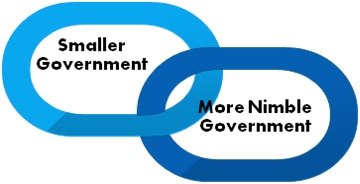 As reported by the Associated Press, published in the St. Paul Pioneer Press last week, two Republicans, Rep. Nick Zerwas and Sen. Scott Jensen, introduced a constitutional amendment March 8 that would decrease the size of the Legislature.

If the bill to reduce the Legislature by 54 members (27%) is approved by the Legislature, the question would be on the November ballot. Voter approval would make the change effective starting in 2022, which aligns with the timing for redistricting.