Bill Holm passed away from complications of pneumonia on November 1, on the eve of an Election Day in Bloomington that had been the focus of his life for the last several months. 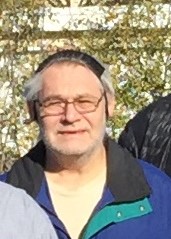 In late September, Bill experienced severe chest pains, shortness of breath, coughing, fever and chills. After testing three times for COVID, with negative results, his doctors diagnosed severe pneumonia and told him to stay in the hospital for three weeks.

“However,” he wrote to his friends and colleagues on October 2, “after three days of being chained up to machines and not being able to move, I walked out of the hospital …I am resting comfortably at home and taking all of my medication. Overall, my spirits are great and I intend to beat this thing by the end of next week.”

None of those of us who had worked with Bill were aware of how serious his illness was. He never wanted to trouble anyone. It was only after Beth Beebe initiated a well check that we learned that we would no longer be recipients of the email advice sent from “captbilly007”.

Bill Holm was a willing and tireless volunteer in the GOP Senate District 49. He was often “boots on the ground” for behind the scenes work and physical set up for meetings and events. He was dedicated to do his part in trying to “form a more perfect union.” Having been in the military, he treasured this nation. It troubled him to see the direction things were headed.

In an effort to be part of the solution, Bill carried a burden of trying to do whatever he could to promote and prepare conservative candidates for a successful campaign. I experienced Bill’s expertise and encouragement when I first ran for Bloomington School Board in 2017. Bill’s skills and insights provided direction and gave me the tools that helped me on the campaign trail. I encouraged him to put these insights and tools into a book to help other candidates in the future, which he did.

Bill and I also shared a deep faith in God. We often discussed God’s perspective on the situations around us. Time together often ended in prayer to the one we trusted through these challenging times. 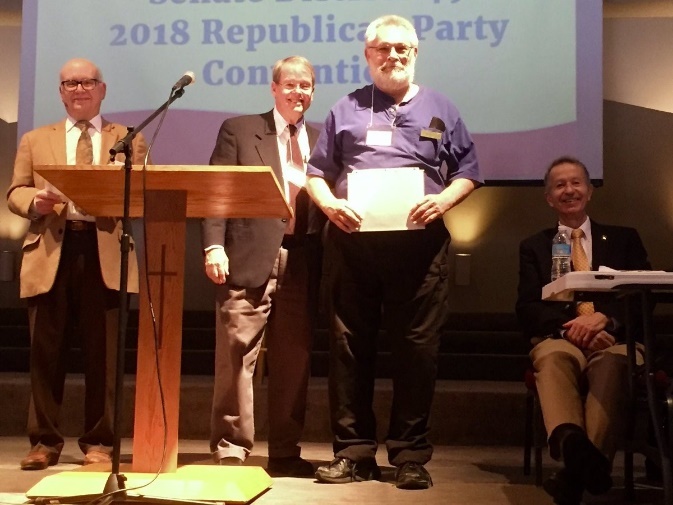 Bill will also be remembered for his intense research on political issues, threats to freedom, and exposing oppositional forces and candidates. He uncovered information found only by digging deeper than most of us would attempt. He will also be remembered for his intentional “Letters to the Editor” in the Bloomington Sun Current. He could be articulate and straight forward, which gained the praise of some and consternation of others.

Bill was a good friend, a great person to dialogue with about local and state political issues, and an encourager to help make me a success. I am grateful to have known Bill. I will miss his banter, encouragement, insights and ability to push me beyond what I thought I could do. I am grateful our paths crossed as we worked together to “form a more perfect union.” He passes this torch to the rest of us who choose to remain resolute in Senate District 49 and beyond.